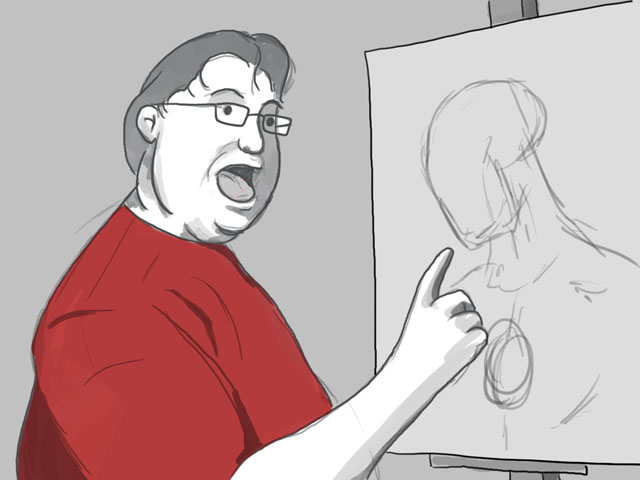 I have two stickers on my moleskine notebook... one by lowercase noises and one from Adam Howie. I love Adam's work and really wish I could support him more than I do... because I believe his art is wonderful... as can be seen at the bottom of this post. He has a vivid sense of vision and an expressiveness that I totally get. I really would love to see him to create the artwork for the music I listen to... as he did with The Northern Exposure's "Quiet Songs for a Loud Generation".

I caught up with him over email where I asked him my seven questions... this is what he said:


1) Who are you and what do you do?
My name is Adam Howie, although I also go by the online nick of “Lurch Kimded”, and I am an artist… that sounds the confession at the beginning of a “Creatives Anonymous” meeting.


2) What are you working on at the moment?
Couple of things, but biggest current project is an illustrated version of “The Raven” by Edgar Allan Poe that I hope to turn into a book.


Ouch, hard one, not just because of the sheer number of artists who have inspired me but also with my memory remembering their names is nigh on impossible. If I had to choose one I would say JMW Turner, ever since I first saw his work as a teenager doing art history in high school there was something about his work that just drew me in. It was atmospheric, powerful, and so beautiful. I also loved the fact that to get the inspiration for a piece about a storm he attached himself to the mast of a boat during one so he could fully experience it. It probably never happened but it does give a glimpse at the kind of artist he was.

- Name place that has inspired you.
I could be obtuse and say the Internet, but I would say that Scotland has impacted me greatly, quite apart from being my homeland, I spent a good chunk of my life growing up in dramatic vistas of the highlands and islands. Japan, however, has had a massive impact of my life and inspired me greatly, not just from my love of the place, the people, and the cultures, but also the very real impact it had on my life which resulted in me being able to try and make a living from being an artist.

- Name some "thing" that has inspired you.
Probably the biggest thing to inspire me is music, I almost always create with a wide varity of music on in the background, and a few of my pieces have been directly inspired by lyrics.


4) What drives you to do what you do?
Besides the obvious need to make a living :), I would say that I just cant help it, its an impulse I have had since I was a kid. I have always drawn, never really thought I could make a living out of it, but even at uni while studying computer science I still doodled through lectures. It is quite literally a part of me I cannot ignore, I have to create or I deny a very real part of who I am. I also believe that in some way this drive is enhanced from God, who is a creative being to me, and there is a desire to see creation and its experiences explored through art.


5) What values do you wish your creativity to express?
I try and not force my work to have “values” but rather have emotion, and meaning, although I suppose that is a value. I want my work to show that we need to examine everything, to look at things from different perspectives, to see the world as other see it to hopefully get a better understanding of them. I would also say that I want my some of my work at least to confront people with emotions, ideas, and the like, that they may not necessarily want to confront.

My Christian beliefs and values will be reflected either obviously, such as in my religious works, or subtly, in some of works focusing on pain and emption. However I would love it that even those who aren’t Christian, or would have nothing to do with any faith, can still take something from my work.


6) What role does community play in what you do?
There is of course the wonderfully supportive community of my family and friends (both physical and virtual) who continually support me and uplift me, even when I am at my most negative, and I am always grateful for it. But there is also the role of feedback from the online communities that I upload my work to, although I still hope to be able to one day make my way into the local art community by showing at galleries and the like.


7) What is next for what you do?
I would say that the biggest thing is the development of my style and exploring new ways to expand the reach of my work. 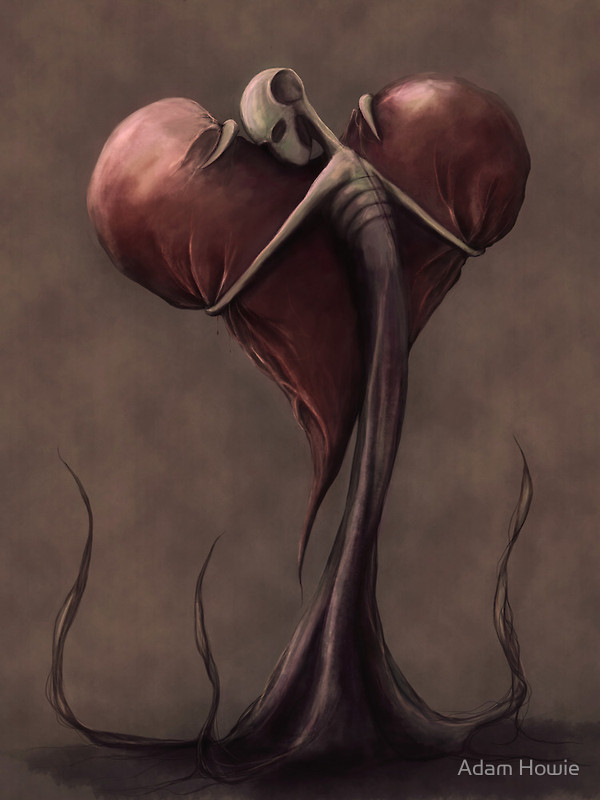 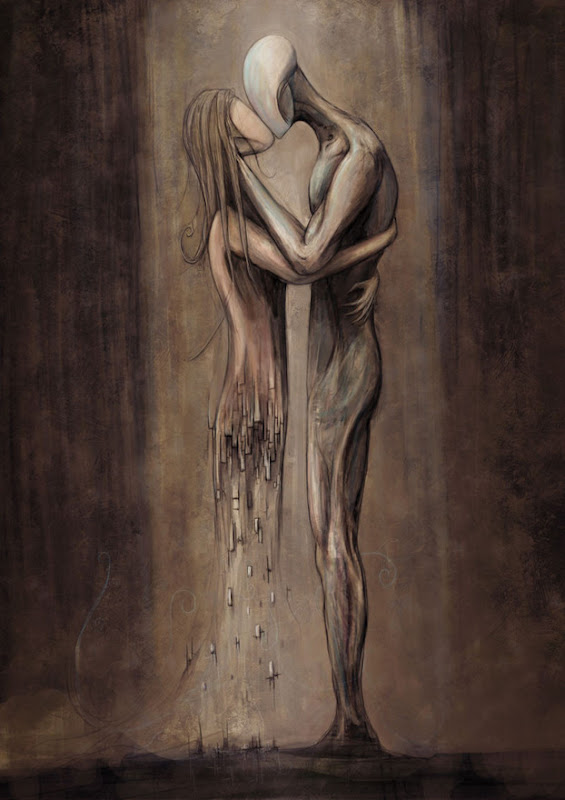 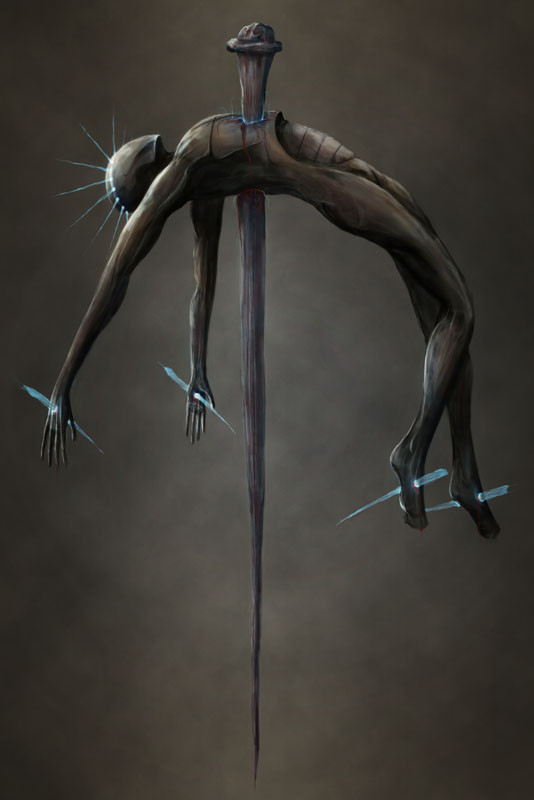 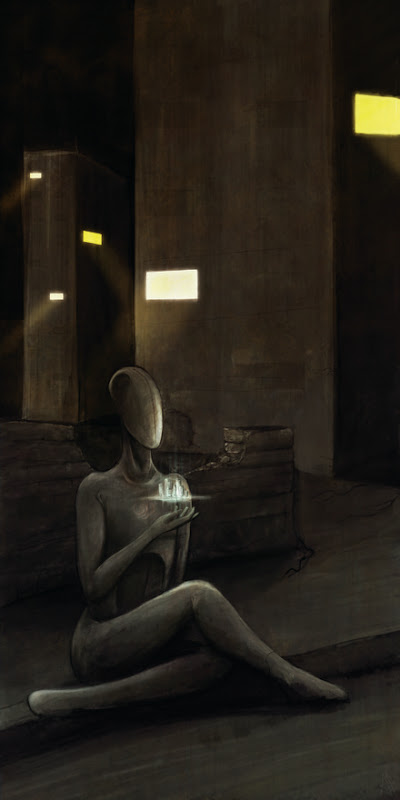