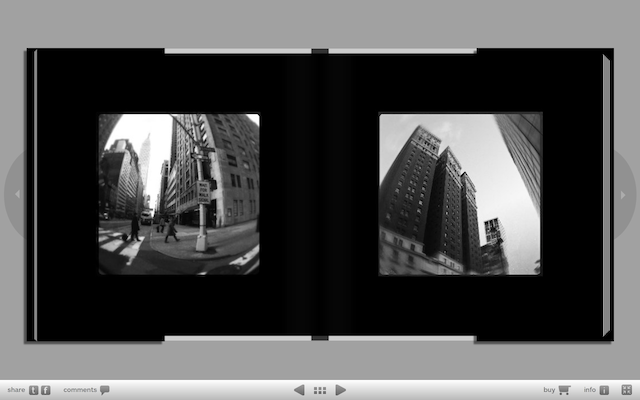 My twitter friend, photographer Tony Cece, has done something I would love to do... he visited New York and captured the trip with his iPhone 4S and a SX70 Polaroid camera... and has now self-published a book showcasing the iPhone photos. The book is entitled 'an iPhone Captures New York City' and is available on blurb.com. 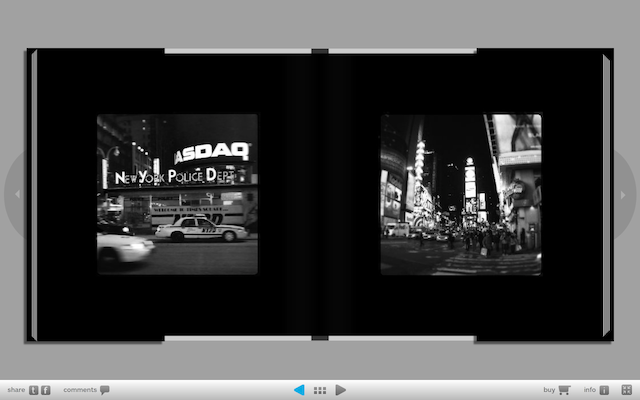 When I took the time to preview the book I was mightily impressed at the quality of the images captured.

According to the foreword... Cece used an iPhone 4S with the Hipstamatic app (using the Loftus Lens and Rock BW-11 Film) without the flash. He also used an Olloclip lens that slips on the iPhone for wide including fisheye angles. 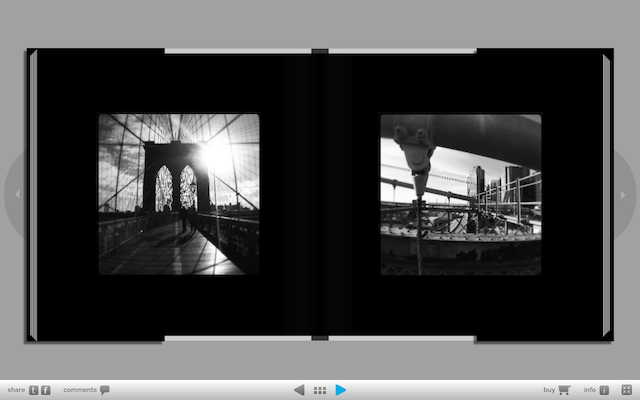 All images contained in this book were taken with an iPhone 4S. It was my first trip to New York City, so the images captured reflect my desire to see as many popular spots as I could during my brief one day and a half in the city. They are wide shots that show the larger context I was seeing as I took it all in. I'm sure that my photographs will be completely different the next time I visit the city and zoom my focus to show more of the people, lifestyle, extures and movement of New York City.

Tony Cece... taken from the foreword of 'an iPhone Captures New York City'. 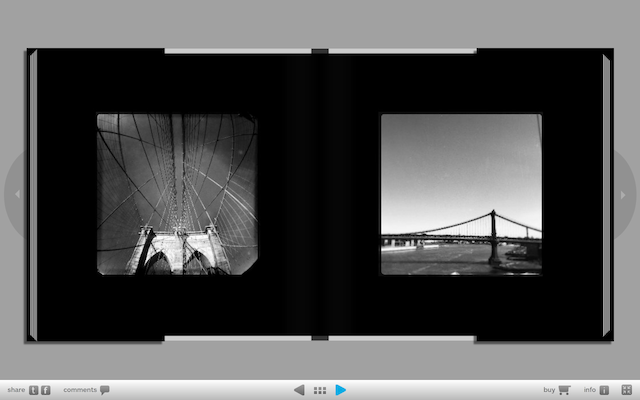 Apart from Cece's images... I like the fact he has created a physical artefact from near-disposable digital media... something lasting built from something fleeting and almost throw-away.

Think about it... if you have an Instagram account... when was the last time you took the time to review your own feed? We tend not to... and as such we lose the spiritual bond that comes from handling the physical artefact. What Cece has done is renew this bond by creating a physical book. I like that idea a lot and am inspired by it. It's not a new idea... but it is an idea well executed here. 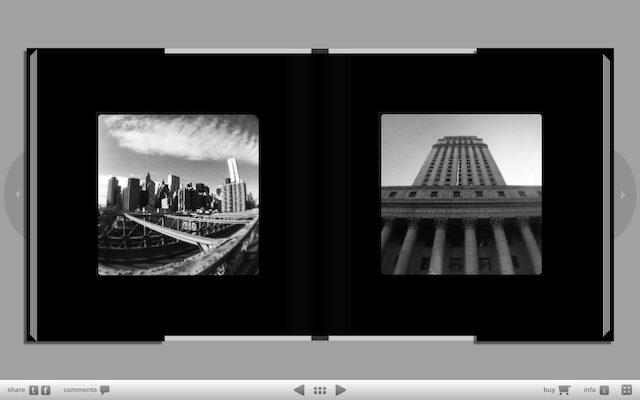 'an iPhone Captures New York City' by Tony Cece is available on blurb.com.

Posted by weareallghosts at 10:11 pm