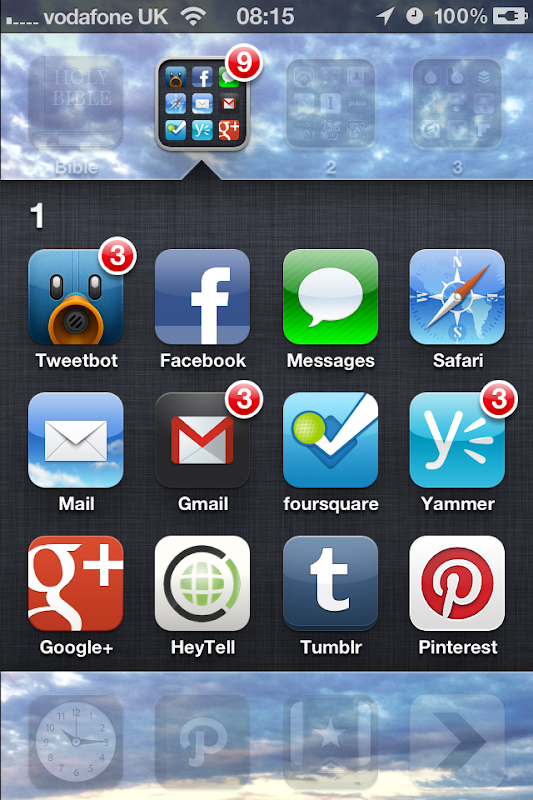 Instead of being online... I read two longform articles from Loops Journal and watched a couple of Bear Grylls shows with Dayna and Olly. I listened to a live King Crimson CD (The Great Deceiver vol1) and Bon Iver's eponymous album from 2011. I drank tea and let go.

I know 13 hours isn't that remarkable... especially when 8 of them passed with me sleeping... but it is a start.

What did I take from the experience?

Yes... I am probably over-analysing the experience but it did work for me... so much so that I believe it could become part of my weekly rhythm.

Tx
Posted by weareallghosts at 3:55 pm