My thoughts on "Memento" by Peter James 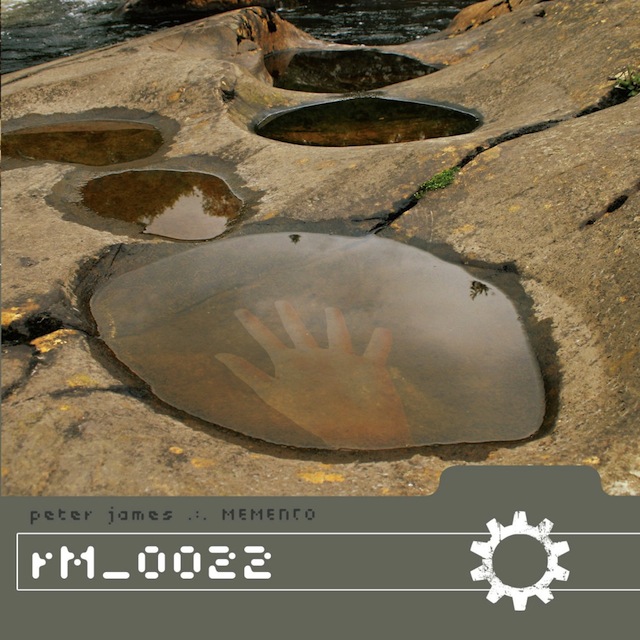 When I try and explain ambient music to my less informed friends and colleagues we will usually end up at the "new age whale songs" category. These folks are not being malicious, it's just that their understanding of the vast genre of music that I deeply love is limited to their experience. For them Brian Eno is the chap from Roxy Music who has produced U2 and Coldplay, and not the creator of the wonder "music for airports".

Field recordings are used to a varying degree in my experience, mostly as a means of enhancing the soundscapes presented. I like it when they are used as an enhancement but don't when that's all there is. I have tried to listened to some netlabel releases that feature field recordings heavily and predominately... and they have tended to bore me with little to maintain my attention. I won't even touch the "new age whale songs".

It was, in this frame of reference, that I was presented with "Memento" by Peter James from the Relaxed Machinery netlabel.

"Memento" is an intriguing release that features field recordings of natural phenomenon like running water, rainstorms and birdsong up front with the most minimal ambient drones and subtle bells/cymbals. What on paper seems like more cheesy "new age whale songs" is in fact expertly captured, rendered and presented by James in a manner that is deeply immersive and wonderfully meditative. In fact, there is a definite Zen thing going on in this release... and I really like it.

James had this to say about it...


"I have tried to keep all the pieces as simple as the moments they depict, so as not to blur the memories they evoke. It was in fact while I was recording “sometimes we forget” that I finally understood what the phrase “the best temples have no doors” really means for me.  So, ultimately, yes, this is a personal journey; but I hope that some new memories are formed, some new places found, real or imagined, that will create a wider sense of travel, even when standing still."

I love the idea that “the best temples have no doors”... and this recording lives and breathes it. The music is there but it is minimal... not getting in the way at all. What's really on show is nature in all her wonder and majesty... and it is for this fact I commend this recording. Yes, it's a more unusual ambient recording and yes, the last track may be a bit too long... and may result in you need the loo after listening to it (waves crashing has that effect on me)... but the imagination and the creativity of James to bring this together... along with the awesome sounds of nature... just astounds me.

My thanks to John Koch-Northrup for letting me hear this and other releases from his label.

Tx
Posted by weareallghosts at 10:16 pm