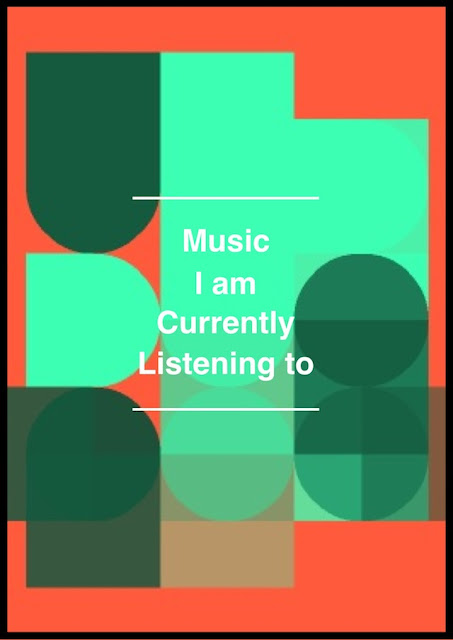 The following have been on rotation over the last week or so... 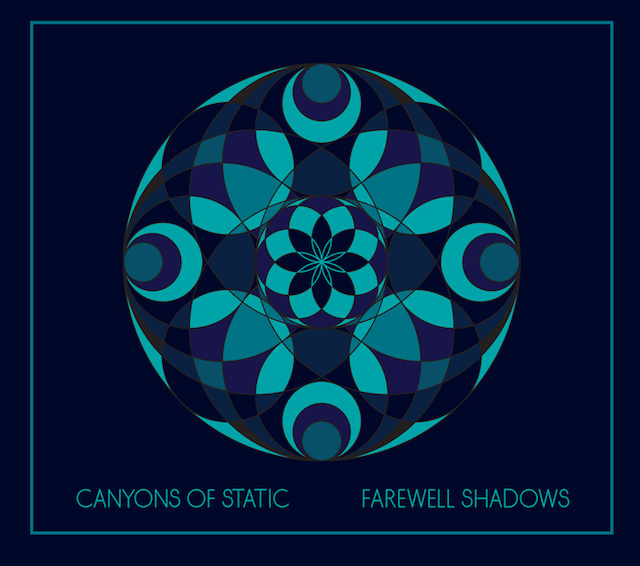 Farewell Shadows by Canyons of Static

I've been given this and the following album to review for Noor Kadiwala's site 'the Future Elements'. I'm excited at this opportunity and whilst I don't want to give anything away... if you like post-rock then you'll love this album. 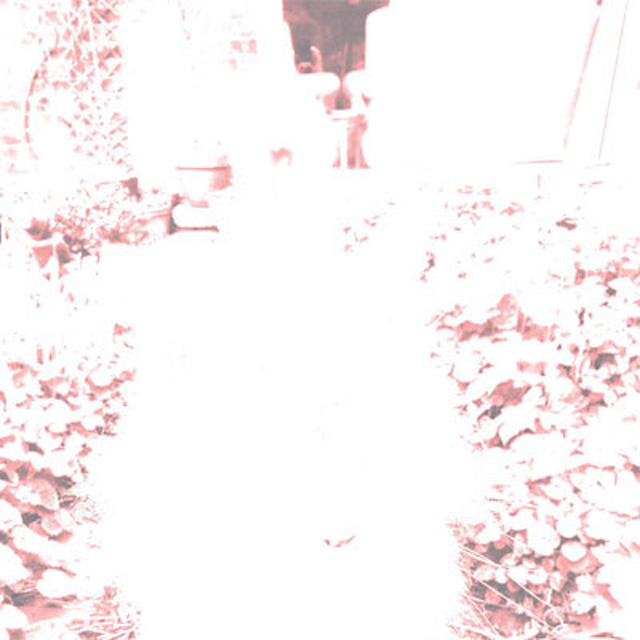 Underneath the Stars by Good Weather for an Airstrike

Again... I can't say anything at the moment other than... OMGoodness!!! 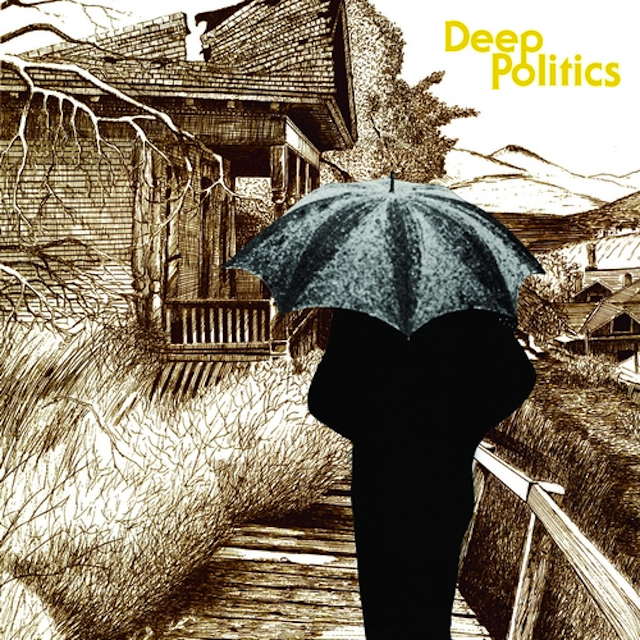 The next few releases were picked up due to their inclusion on the Silent Ballet's top 100 albums of 2011.

If you are a fan of instrumental post-rock, like me, then it doesn't get much better than Deep Politics by Grails. They create wonderfully deep and immersive soundscapes that bewitch the listener. Truly brilliant and their listing at no1 on the Silent Ballet's top 100 was well deserved. 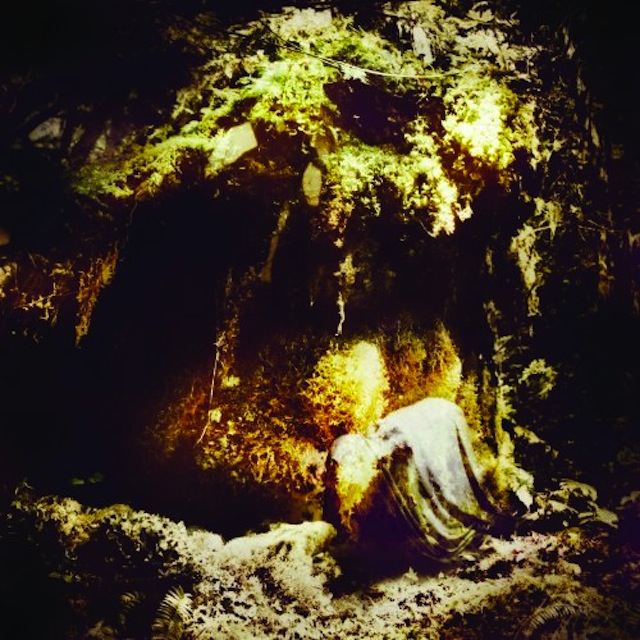 Celestial Lineage by Wolves in the Throne Room

I'm not a big fan of extreme metal... whilst I love the music, the vocals leave me cold. WINTR however have something magical about their sound... a deep ambience within the dark metal guitars... that helps me to warm to their harsh vocal stylings. Its an acquired taste... and we do have some ideological differences but there is more to agree on than disagree... and their pounding drums do help at the gym. 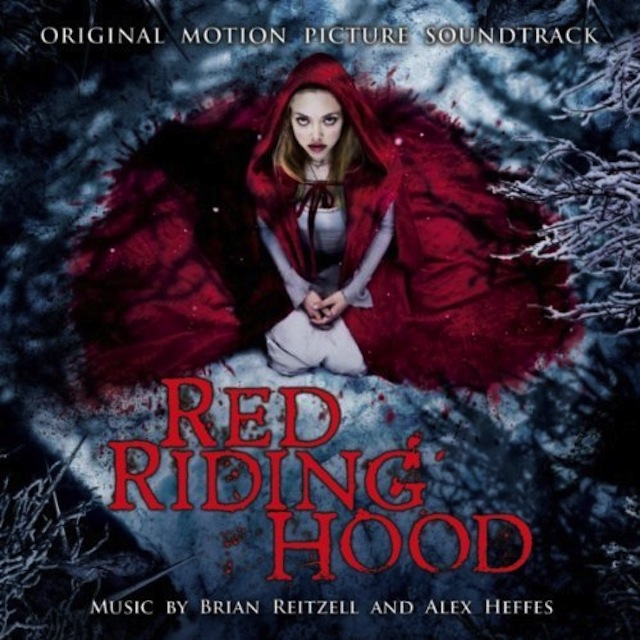 Soundtracks do not get better... or darker... than this one or the next in this list. Deliciously dark and mysterious... the electronics work well with the orchestral accompaniment to make a truly excellent backing. The inclusion of Fever Ray is simply inspired... I love her vocal style and electronic soundscapes... they really fit into the over ambience of the recording. I haven't seen the film but I want to. 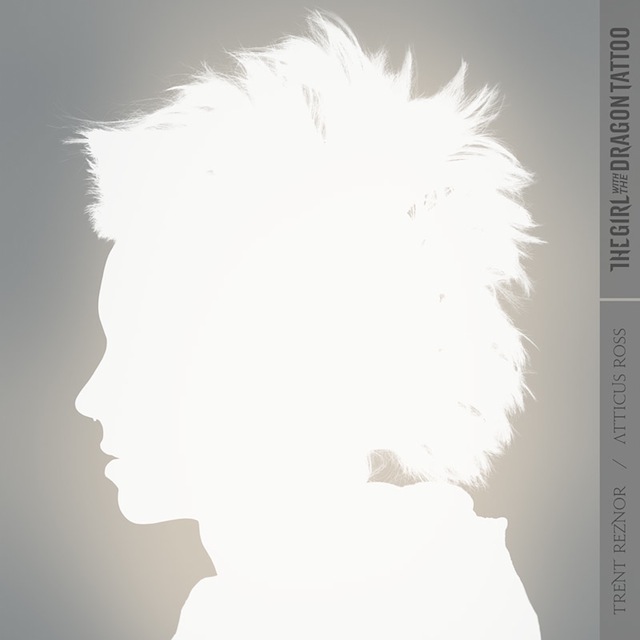 I haven't seen this film yet but I have read the book... and I can't think of anyone more appropriate for the starkness and brutality contained within the pages than Trent Reznor... whose pairing with Atticus Ross (whose soundtrack to 'The Book of Eli' is brilliant and a favourite of mine) is truly inspired.

The opening track... a cover of Led Zep's "Immigrant Song" with Karen O on vocals... is so raw and direct that it took my breath away when I first heard it. It still does affects me after repeated listens.

Whereas the closing track... a cover of Bryan Ferry's "Is Your Love Strong Enough" by How To Destroy Angels (a band which features Mariqueen Maandig Reznor on vocals as well as Reznor and Ross) is almost directly opposite... it is exquisite in its beauty and delicateness.

Truly brilliant... and with 39 tracks... well worth the investment. 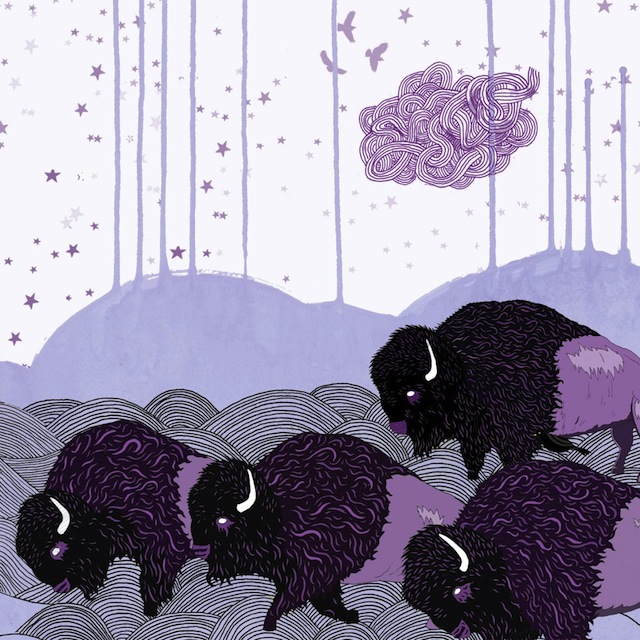 Plains of the Purple Buffalo by *Shels

More metal sounds... this time from a band I hadn't heard before their listing on the Silent Ballet's top 10. They infuse their metal with ambient soundscapes and even brass instrumentation to create something truly special and beautiful.

Have a wee listen below to see what I mean:

That's me for now... keep supporting independent music... and check out The Silent Ballet for the heads-up on other great albums/artists.

Tx
Posted by weareallghosts at 11:09 pm