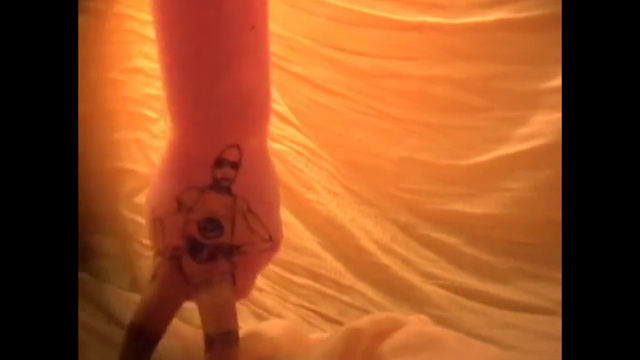 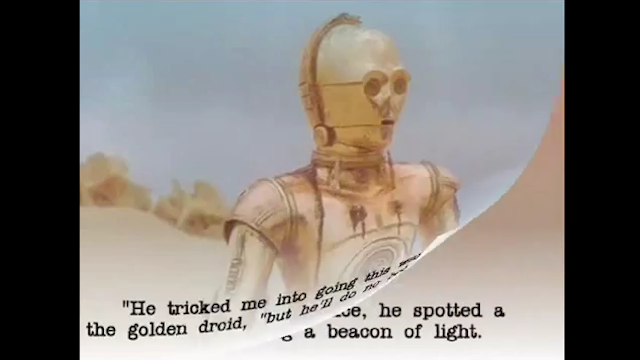 As a Star Wars fan it is really hard to describe my joy at seeing "Star Wars Uncut". It is wonderful and terrible at the same time... it is so varied and yet it remains surprisingly consistent. 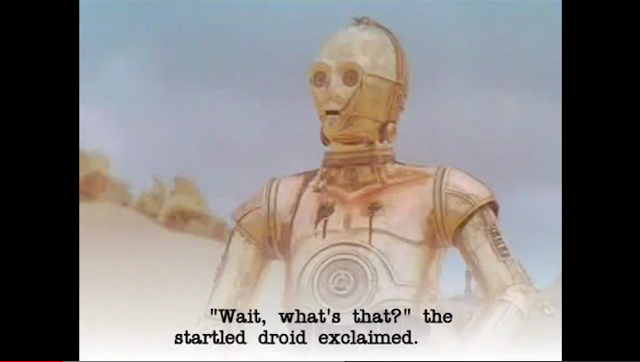 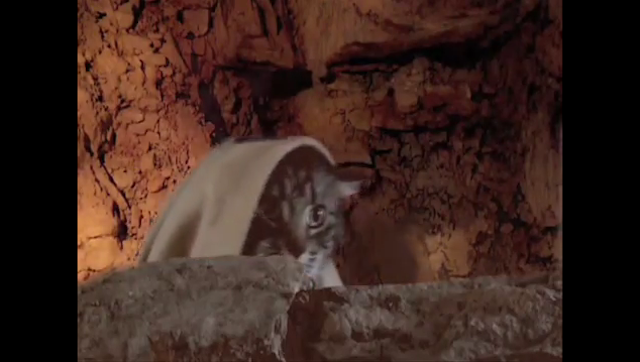 
In 2009, Casey Pugh asked thousands of Internet users to remake "Star Wars: A New Hope" into a fan film, 15 seconds at a time. Contributors were allowed to recreate scenes from Star Wars however they wanted. Within just a few months SWU grew into a wild success. The creativity that poured into the project was unimaginable.

SWU has been featured in documentaries, news features and conferences around the world for its unique appeal. In 2010 we won a Primetime Emmy for Outstanding Creative Achievement In Interactive Media.

I love it and recommend you watch it before it's taken down:

For more... head to www.starwarsuncut.com. My thanks to @littlewarrior for the heads-up.

Posted by weareallghosts at 8:24 am