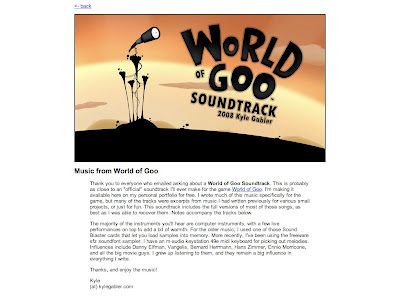 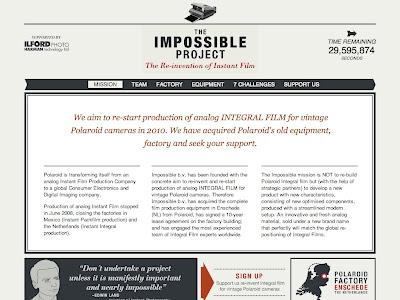 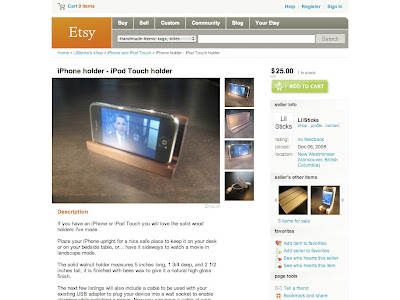 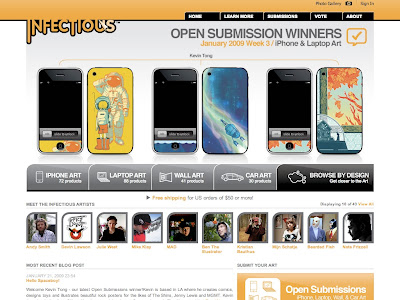 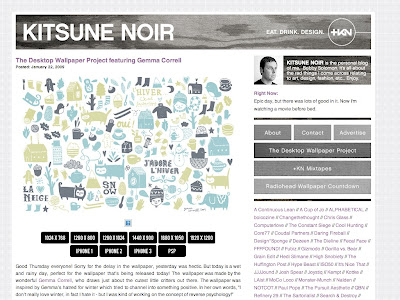 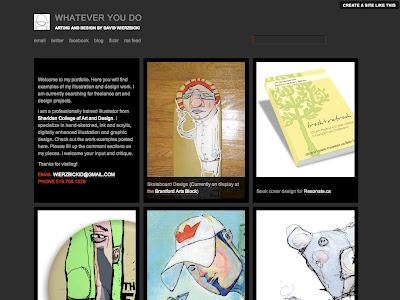 Posted by weareallghosts at 9:46 am

Think about getting World of Goo