Some more links and ideas for you... 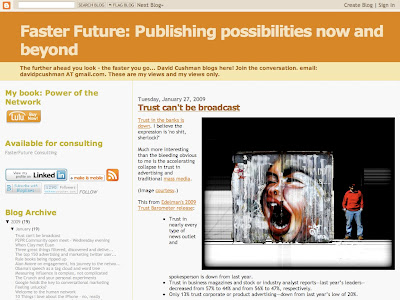 First up... David Cushman says "Trust can't be broadcast". In his post, he talks about deteoriation in trust - trust in banks... trust in the media... and makes an insightful comment:

Peer-to-peer recommendation however, of the kind we see inspiring purchases of products and services every day in social networks, in conversations between friends, is not interruptive and it is trustworthy.

I love it when folks express the thoughts on my heart... its all about the trust. Nice. 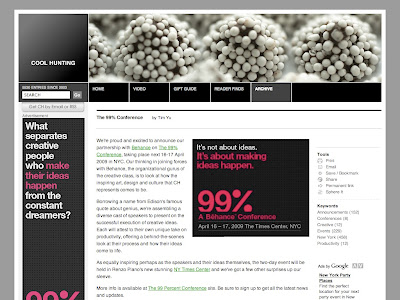 The 99% Conference looks really inspiring and is something I would love to attend... if I had the ways and means. It would be awesome to spend time at the feet of folks like Seth Godin and the founders of Threadless. I also think some hints and tips from the Behance gang would be very worthwhile. 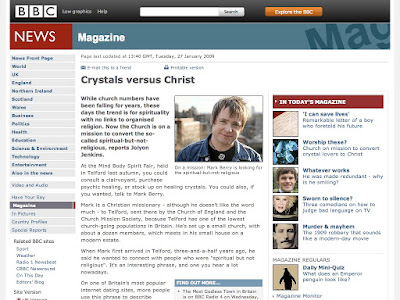 Speaking of worthwhile endeavours... it was so cool to see Mark Berry on the BBC News Magazine yesterday. Mark is an inspiration to me and someone I hope to start a conversation with for the something beautiful podcast. As we say up here... "G'on yersel, Mark!!" 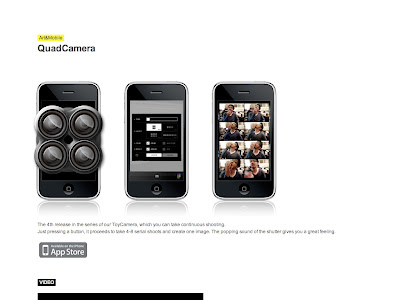 Now to something different... I'm loving the quad camera for the iPhone. Its a nifty wee app that adds yet another dimension to the iPhone's camera. Take 2x2, 4x1, 4x2, 8x1 pics in either portlait or landscape and Colour or B&W in short succession. Watch this demo for more...

I'm inspired by how third parties are really making the iPhone a fab photographic tool. Its not about the megapixels anymore. Nice! 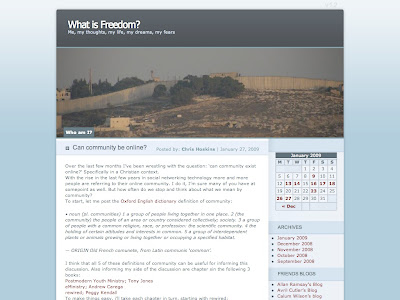 My thanks to Chris Hoskins for posting my quote on community. He's a twitter friend and I responded to his question [ can community be online? ] with something more lucid than normal for me...

community isn’t a physical thing anymore. its a collective ideal. its the sharing of & participating in something beyond us

Read his full post. Makes great sense to me and adds to my understanding. Nice one, Chris. 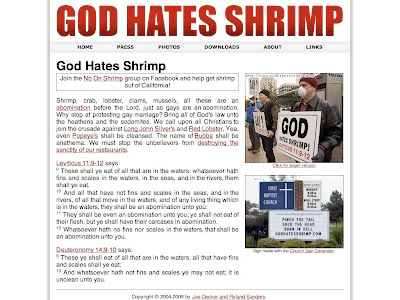 Next up is an important reminder that God Hates Shrimp - an irreverant but extremely insightful look into arguing faith. 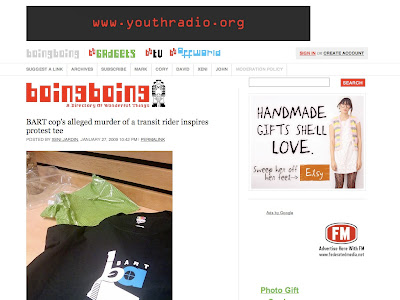 Boing Boing are running a post regarding an alleged murder and the t-shirt protesting it. While I am deeply saddened by the death of the man involved... I am inspired by the T-shirt as a vehicle for peaceful protest and the raising of awareness. I hope justice is served... and healing happens... in this situation. 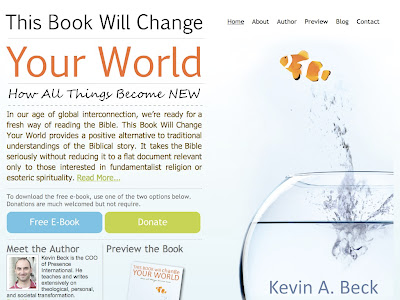 Second last for today's links is this e-book from Kevin Beck. My boy, JD, sent me a link to it and I am intrigued... albeit... a wee bit tentative about it. It makes an awful big claim in its title. Maybe its something we can cover on the podcast. Hmm... 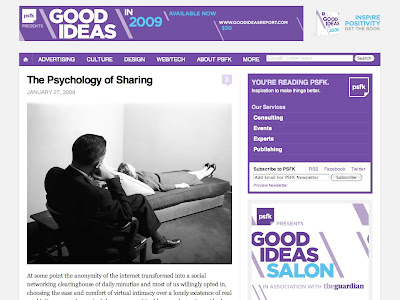 Last up is fab article from psfk that talks about the psychology of sharing...

At some point the anonymity of the internet transformed into a social networking clearinghouse of daily minutiae and most of us willingly opted in, choosing the ease and comfort of virtual intimacy over a lonely existence of real world disconnectedness. And these communities blossomed, starting with close friends and family then expanding to include co-workers and long lost childhood chums, finally welcoming obscure acquaintances and total strangers with whom we’ve never had a face to face conversation. We decided that to know and be known was a good thing, but never really thought it through../

Insightful... if somewhat different to my experience where I have gained so much from sharing and participating in the communities I call my own. Personally, I don't think sharing is creepy... I don't feel bad for consuming other's content... nor do I feel vain for my Twitter/Facebook/blog thing. Its all about building trust... imho.

Posted by weareallghosts at 10:12 am