A round up of recent music on weareallghosts 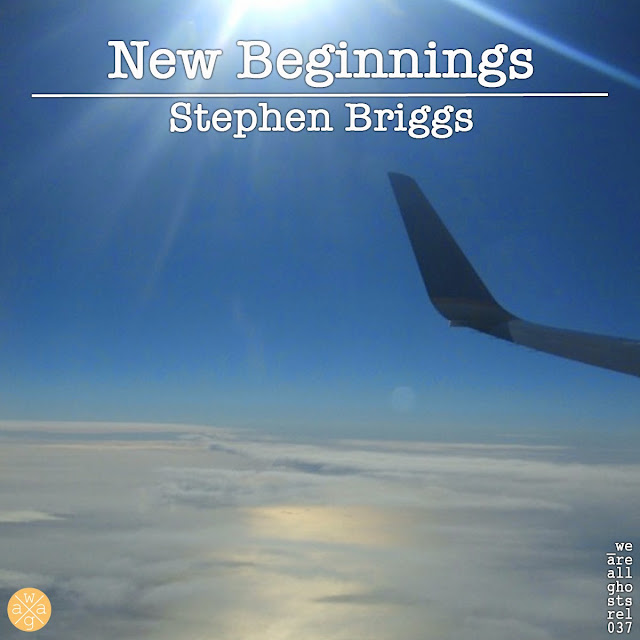 I am a bit behind in promoting the recent releases on my netlabel - weareallghosts ... so here goes the catch up:

First up, we have some fine analogue ambient guitar loops from Stephen Briggs: 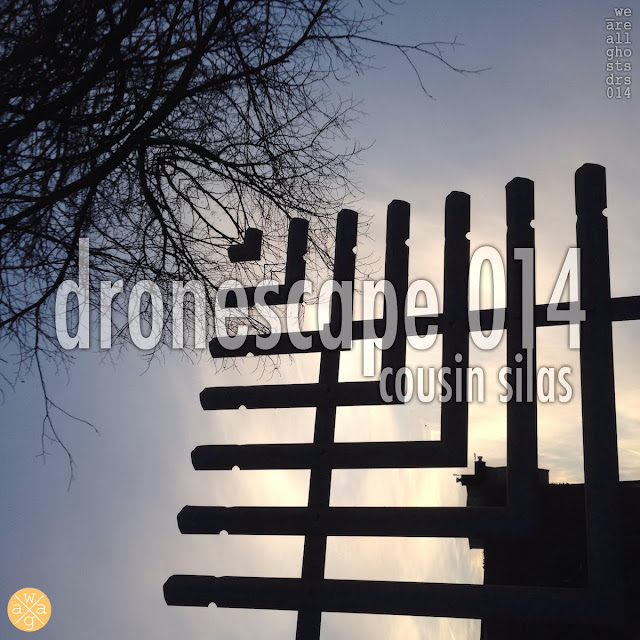 We then have the 14th long-form dronescape from Cousin Silas ... ambient bliss at its very best. 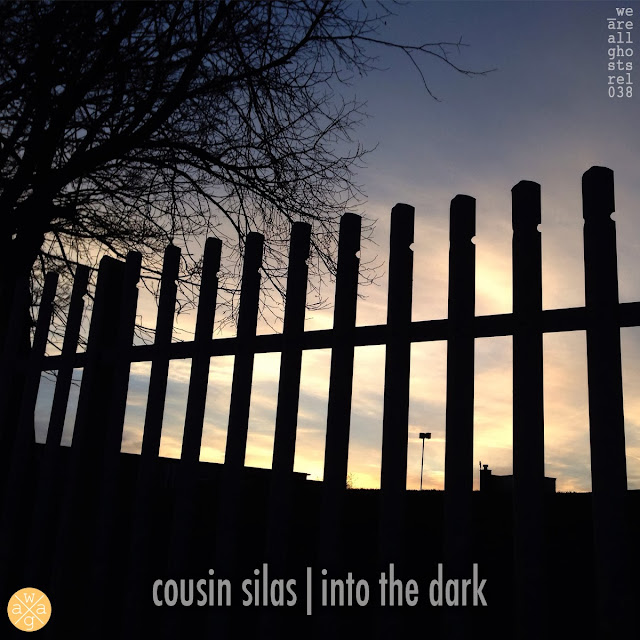 ... followed by some dark ambient: 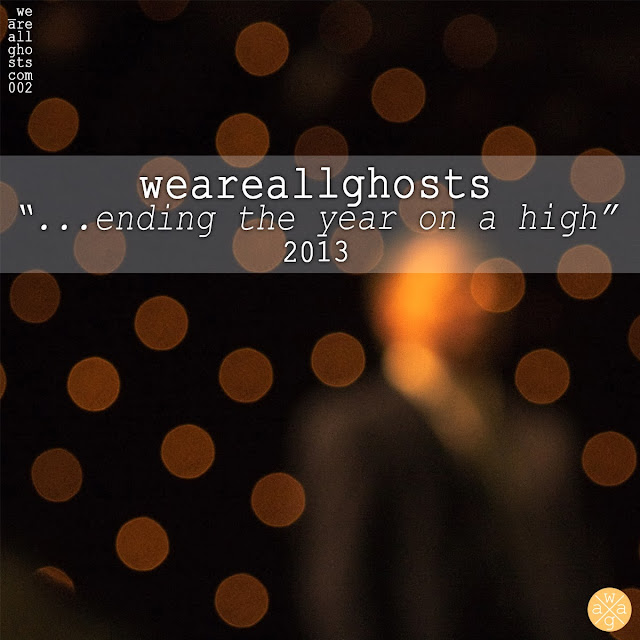 We then had our end-of-year celebration with a compilation of new and innovative tracks from the waag stable plus other artists such as Row Boat, and Crows Labyrinth & Microvolt. This is a free download that should be on your mp3 player of choice. 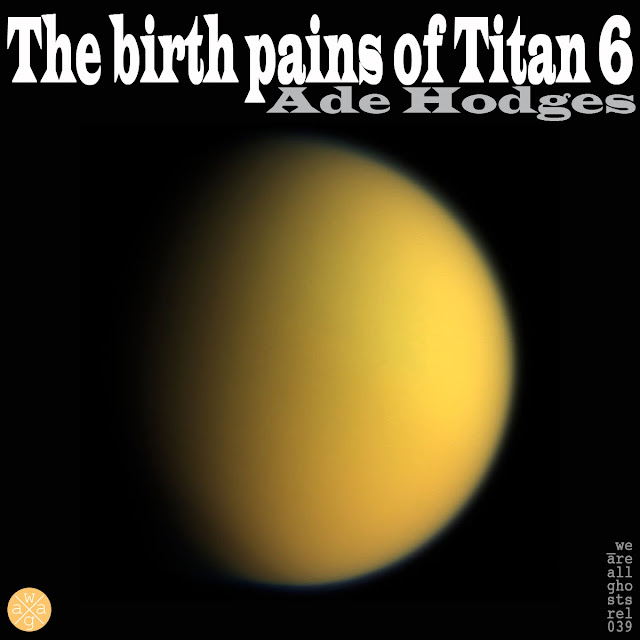 We then have some wonderfully futuristic sci-fi sounds from a rising star in the ambient community, Ade Hodges: 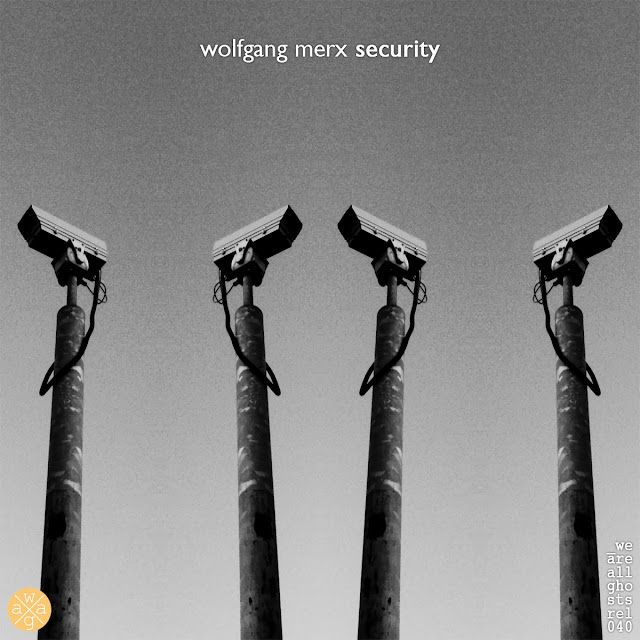 Following Ade was the latest album by Wolfgang Merx ... "Security (waag_rel040)" is a collection of seriously of deliciously abstract Krautrock synth anthems: 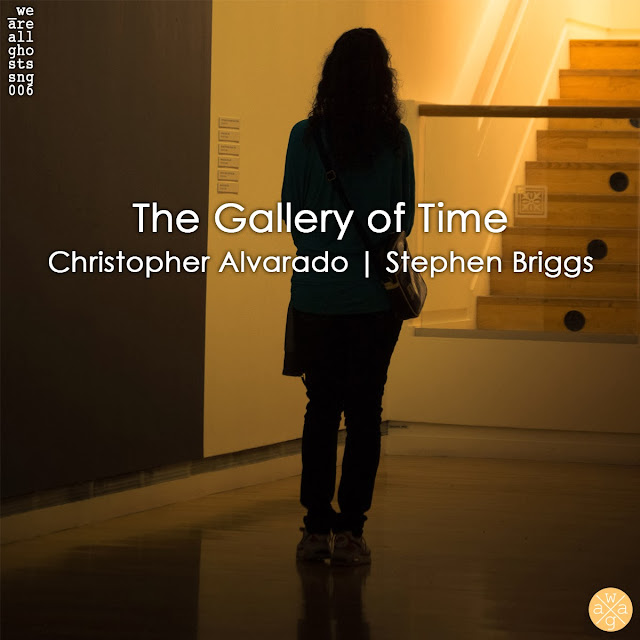 After Merx, we released a collaboration between Christopher Alvarado and Stephen Briggs ... this track was intended for the end-of-year compilation but I missed it in my in-box. When I found it, I thought it so good that it merited its own release: 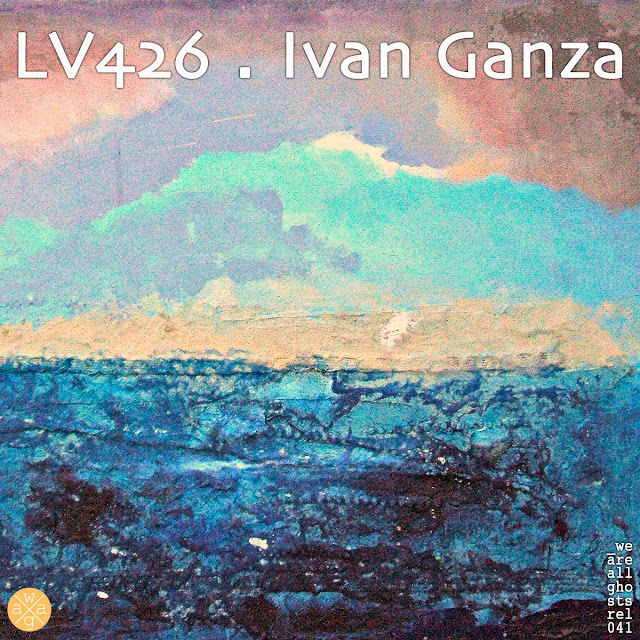 The penultimate release in this round up is a collection of utterly compelling sci-fi soundscapes from Ivan Ganza: 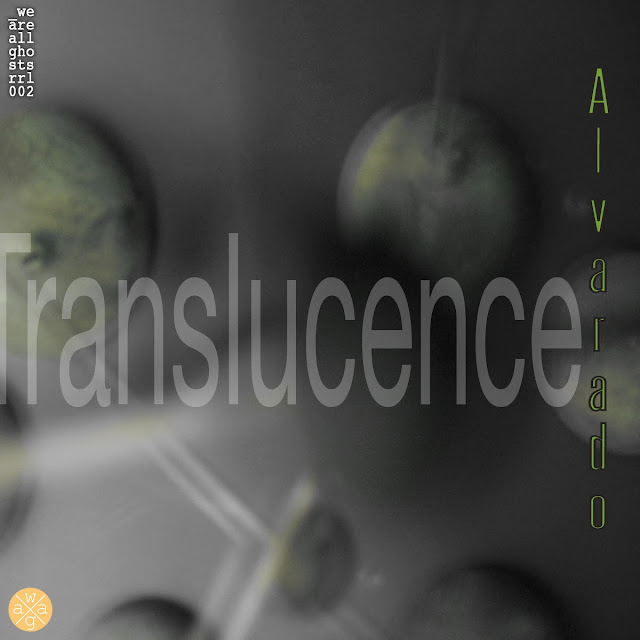 Lastly, we have today's release ... or should I say 'rerelease'. I'm proud to rerelease "Translucence" with a couple of bonus tracks. Alvarado's form of ambient music is deeply engaging and well worth checking out:

Do what you can to support truly independent musical production.

Posted by weareallghosts at 3:19 pm

Email ThisBlogThis!Share to TwitterShare to FacebookShare to Pinterest
Labels: For Your Listening Pleasure, weareallghosts