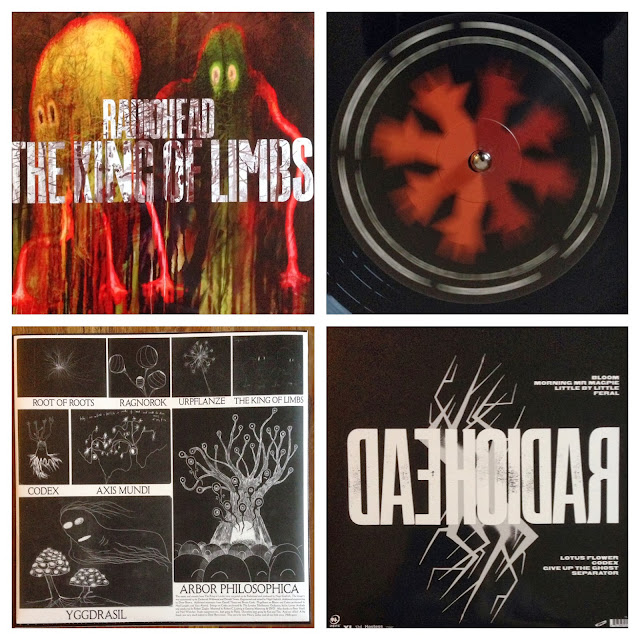 You may have noticed I've become a bit of a record-nerd of late ... buying vinyl, listening to vinyl, evangelising about vinyl & even blogging on BigBible about vinyl ... my Facebook feed is full of pictures of my records and pictures about records ... my wife's biggest complaint has shifted from "tidy up your Apple products" to "tidy up your LPs" ... I've even obsessed about ’the perfect record bag’ & shifted my collecting from books (predominately JRR Tolkien) to records.

I am in need of help. My name is Thomas & I am a vinyl addict.

I recently posted a pic on Facebook of a tee that says "Vinyl killed the MP3 Industry" ... and got called up on it by a dear friend who said I don't mean that. He was right. I don't. I want peaceful coexistence between the physical & the digital ... and thought it apt to explain my current love affair.

My vinyl collection is growing ... albeit slower than I like due to being currently housebound due to whooping cough ... but I only have two ’brand new’ LPs - "The King of Limbs" by Radiohead (bought by my parents) & "Tales from Topographic Oceans" by Yes (reissued on 180g vinyl - a gift from me to me). The rest of my collection is either from 10+ years ago or second-hand ... either gifts from friends or bought in record stores like Missing in Glasgow or charity shops. 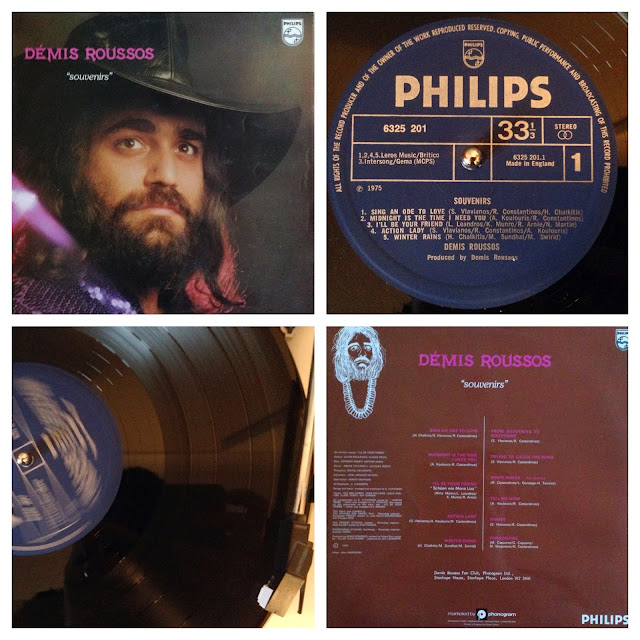 My love of vinyl is simple - I love collecting, I love looking at artwork, and I love listening to music. Vinyl fits nicely ... and complements my love of CDs.

I'm not a vinyl purist. I know of it's shortcomings & do not have a hi-fi that is good enough for me to be a purist.

Vinyl allows me to listen to music from a certain era (70s and early 80s predominately) relatively cheaply. Yes, I could buy the albums on CD or download them legally or illegally ... but by doing that, especially downloading, I lose out on the first & second loves - collecting & looking at the artwork.

Collecting is a physical act. Yes, I am a download completist but it's not quite the same ... mostly because looking at a .jpeg is not the same as holding an artefact. Cover design is a passion of mine & I get a lot from holding an album cover - either CD or LP. It's a pleasure to me in the same way holding a physical book is to others. 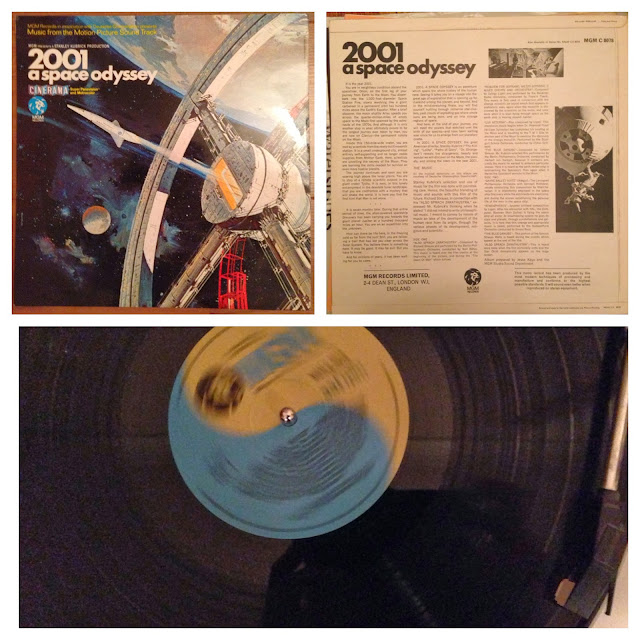 At the end of the day, however, it comes down to money. In this time of austerity I can't afford to buy too much new music - an album a month, if I'm lucky - but I can afford to buy second-hand vinyl. On my last record hunting trip I scored four LPs and paid less than £4 for them. This score included the mono version of the soundtrack to 2001 A Space Odyssey. I can slake my music thirst for pocket change.

I'm not saying I will only buy second-hand vinyl ... the deals where if you buy an LP you get the CD or download code too really appeal to me ... but at £17 on average an album, it will need to be a very special album to encourage me to part with the cash especially when the CD can be up to 50% cheaper. 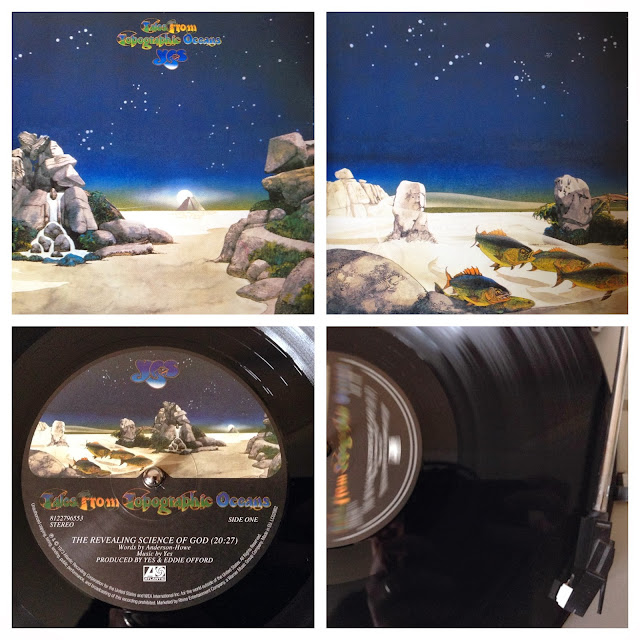 Vinyl will not replace the MP3 music I download from Bandcamp either. My netlabel - weareallghosts - is built on a model using MP3 as it's main distribution method. My costs are relatively small as a result thus allowing me to do what I do.
I also download a lot of music from Bandcamp to listen to either to review or for my own pleasure. I do buy CDs from Bandcamp but have yet to buy vinyl.
MP3 is the cheapest for of music distribution & for that reason alone I will continue to use the medium.

But that's it in a nutshell ... it is a medium. Formats are secondary, listening to music is key. I cannot & will not limit myself ... the music is king, not the format.

I love vinyl. I love CDs. I love collecting & I love looking at artwork. But at the end of the day I love listening to music & that's the most important thing.

I'm not a vinyl lover ... I am and always will be a music lover.

Now ... I'm off to buy the new Sound of Rescue album from Bandcamp.

Posted by weareallghosts at 11:10 am