My Tolkien Obsession no2 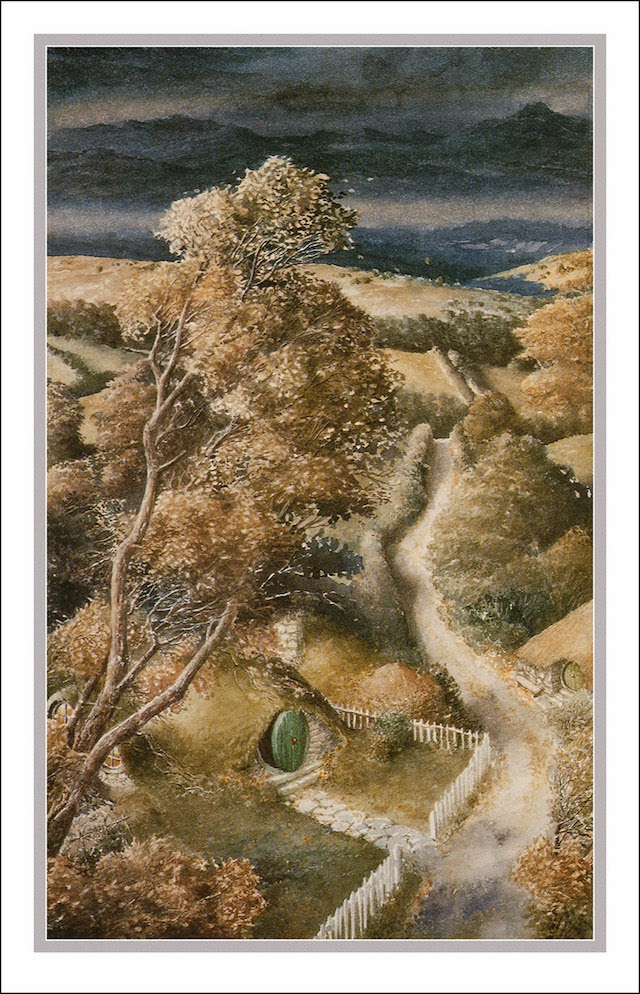 Here are a few more of my Tolkien finds ... I hope you enjoy them as much as I do? 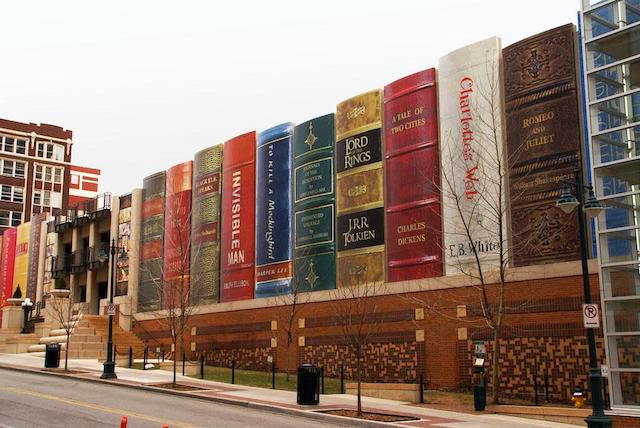 First up ... we see The Lord Of The Rings featured on a billboard at the Kansas City Library. 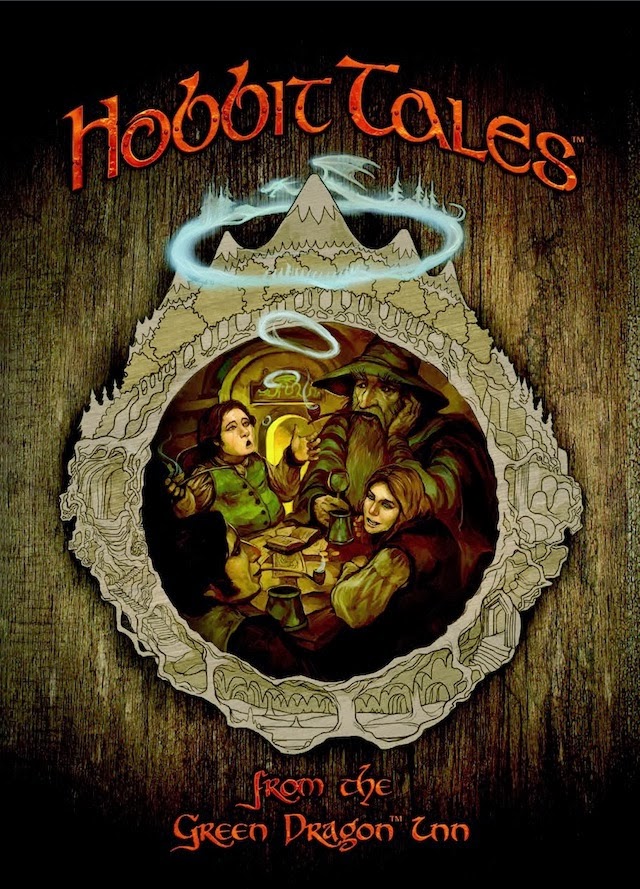 Thanks to Michael Ross for the heads-up on this new game - Hobbit Tales - from Cubical 7.


In Hobbit Tales players are Hobbits telling tales in front of a mug of beer at their favourite inn in the Shire. Silent woods and remote mountains, Elves, Goblins and Giants populate their stories.

During the game, players take turns as the Narrator and improvise a story using a hand of illustrated cards. The other players try to twist the tale, playing hazards and fearsome monsters. Drinks are served, smoke-rings are blown, and the best narrator is cheered by everyone present.

Hobbit Tales is a game for 2 to 5 Hobbits, authored by the award-winning designers Marco Maggi and Francesco Nepitello, creators of the Tolkien-themed War of the Ring strategy game and The One Ring role-playing game.

I am very tempted to check it out.

Now these videos may be, to some, sacrilege ... but I found them funny:

I hope you saw the funny side too?

We then have a collection of book illustrations ... sourced via one of my new fave blogs - Book Graphics - who has featured some excellent and alternative visions of Tolkien's Middle-Earth. 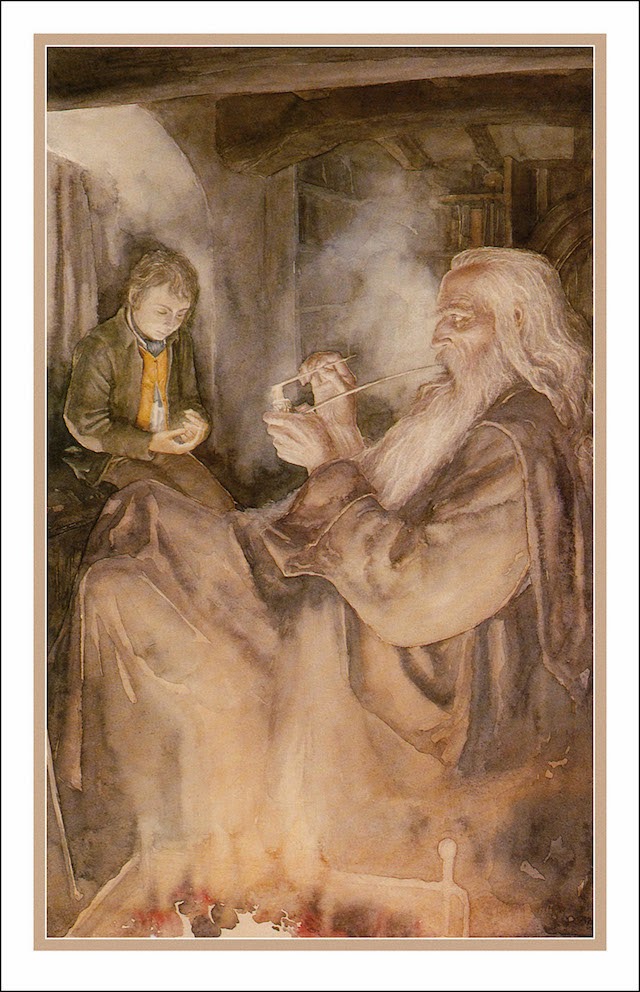 We have the familiar Alan Lee ... who worked on Peter Jackson's films and his vision is part of that aesthetic. See the top of this post as well as below for further examples of his work. 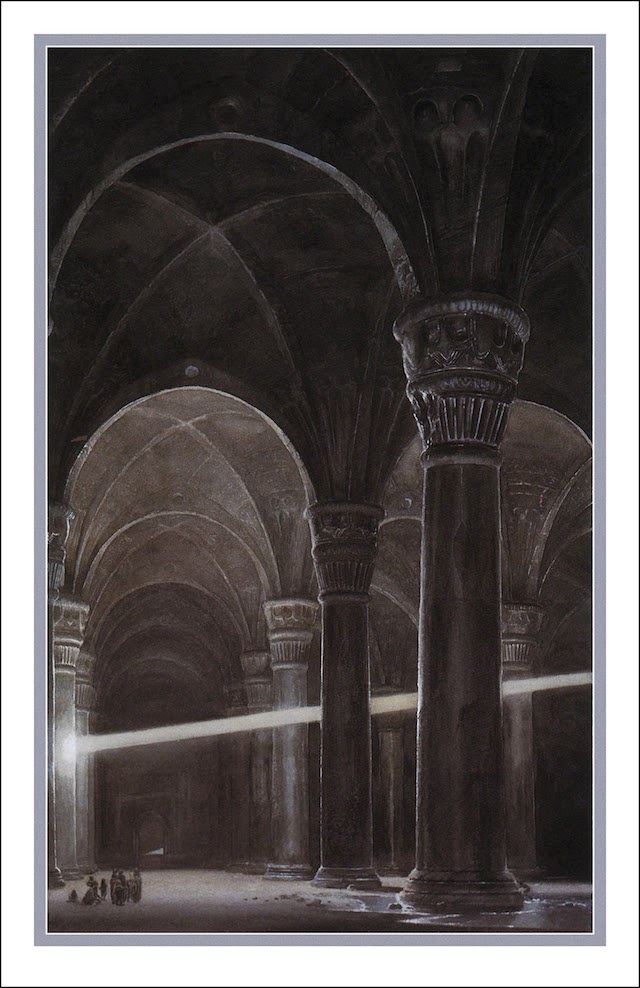 We then see Middle-Earth through famous illustrator Frank Frazetta's eyes: 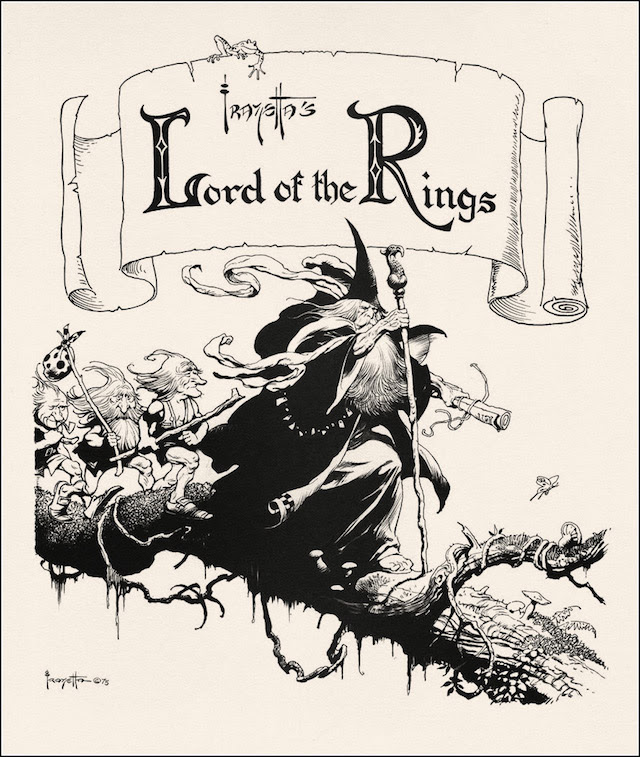 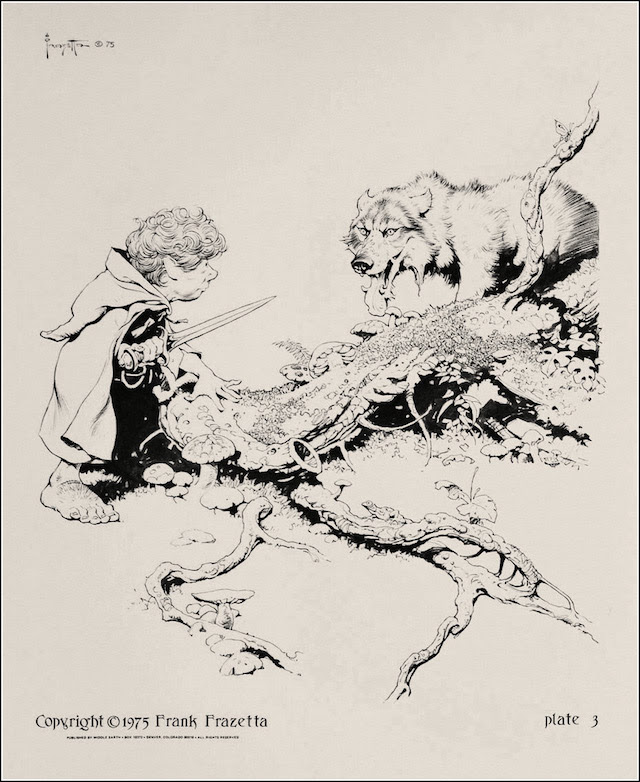 Frazetta even manages to do his 'thing' with the next picture ... a rather busty Eowen fighting the Witch King of Angmar: 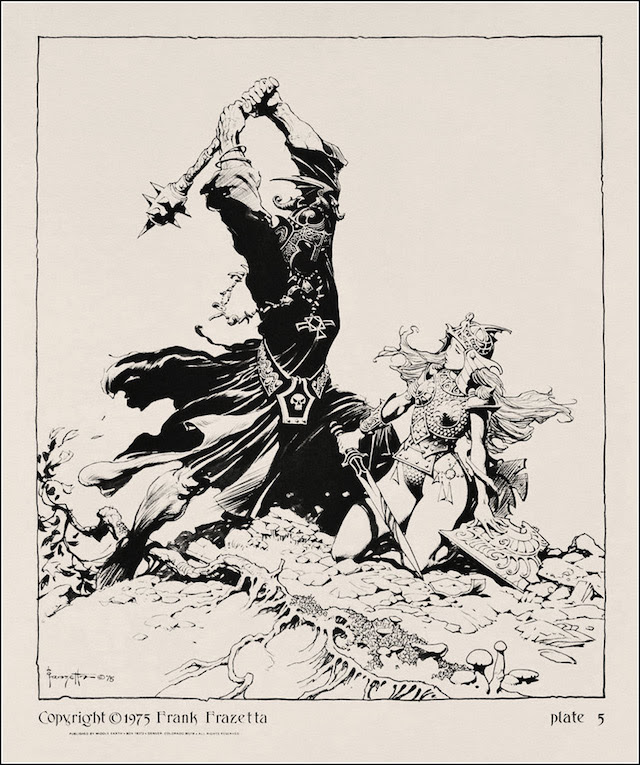 Whilst I appreciate different visions of Middle-Earth, I prefer the female characters to have more clothes on ... which brings me to Donato Giancola's work ... here is his rendition of the same scene: 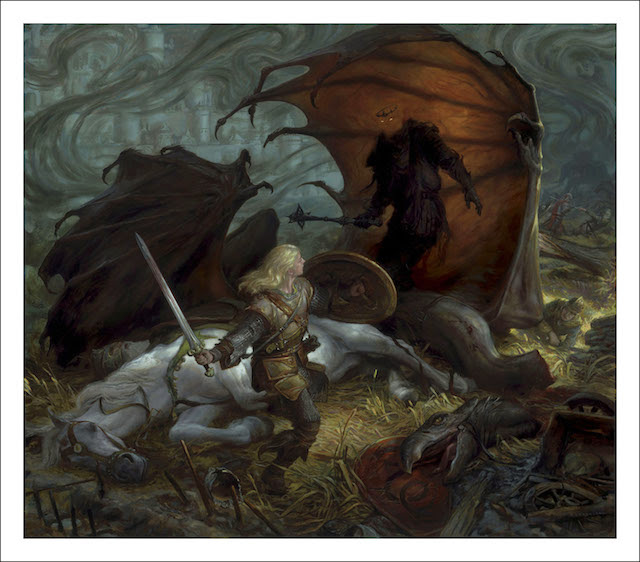 His Galadriel is astonishing: 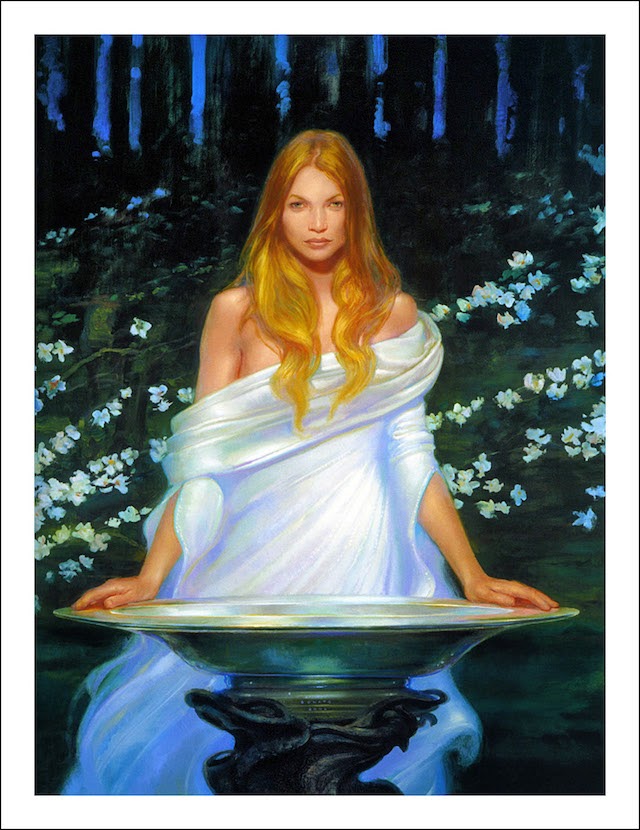 As is this battle scene: 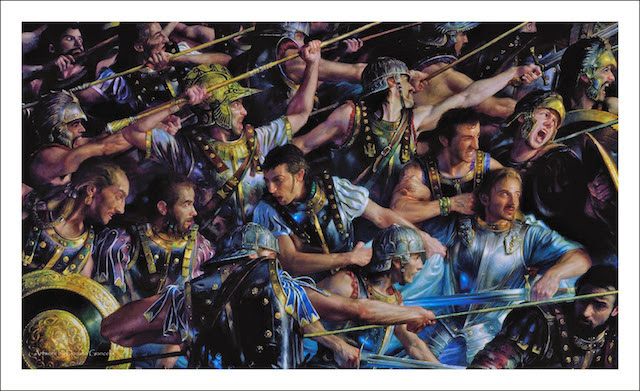 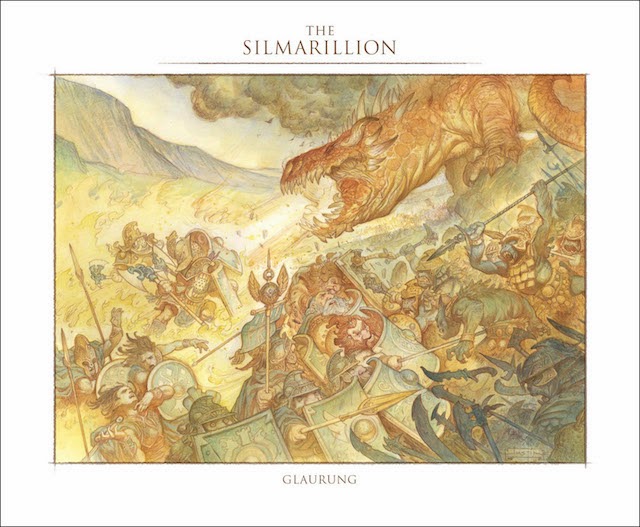 We then have the work of Justin Gerard ... 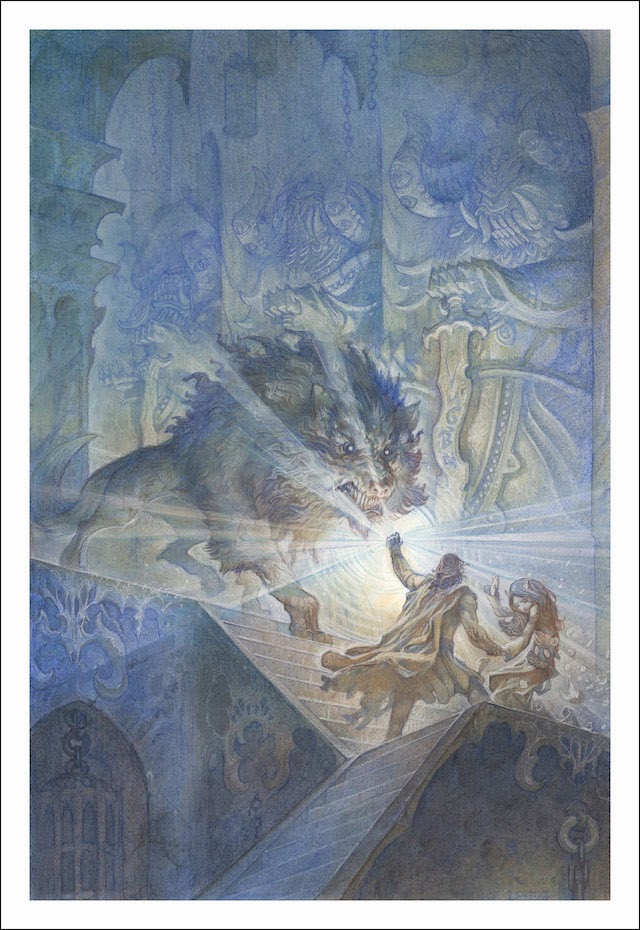 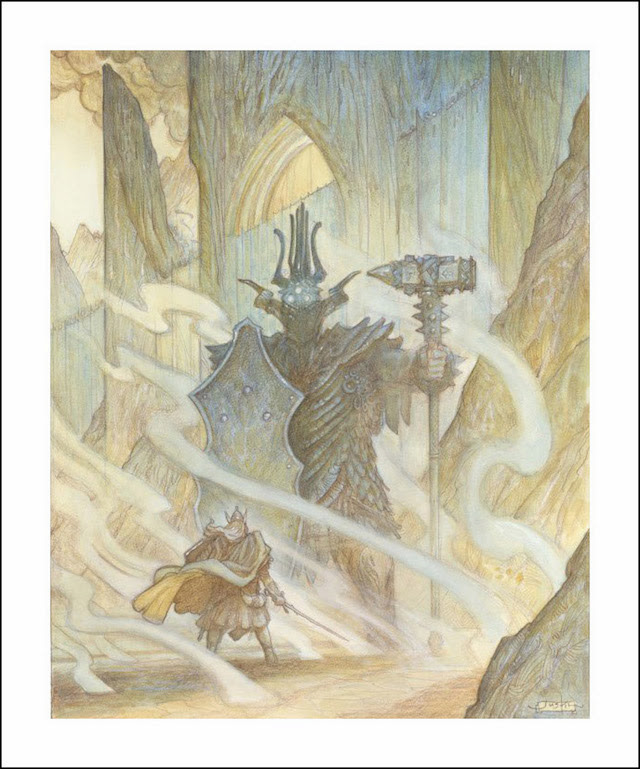 His artwork is available to buy here >> http://www.gallerynucleus.com/artist/justin__gerard 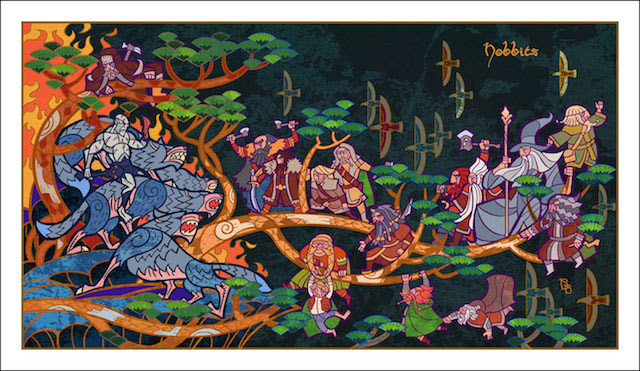 We then have the stunning work of Jian Guo ... 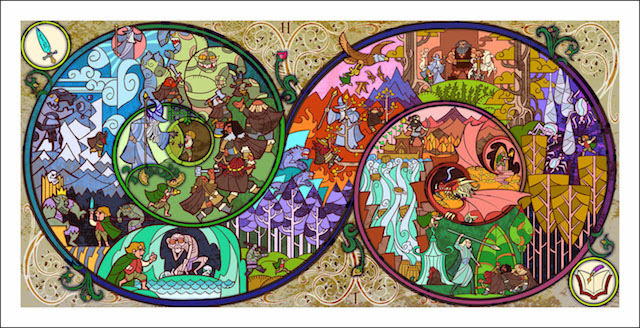 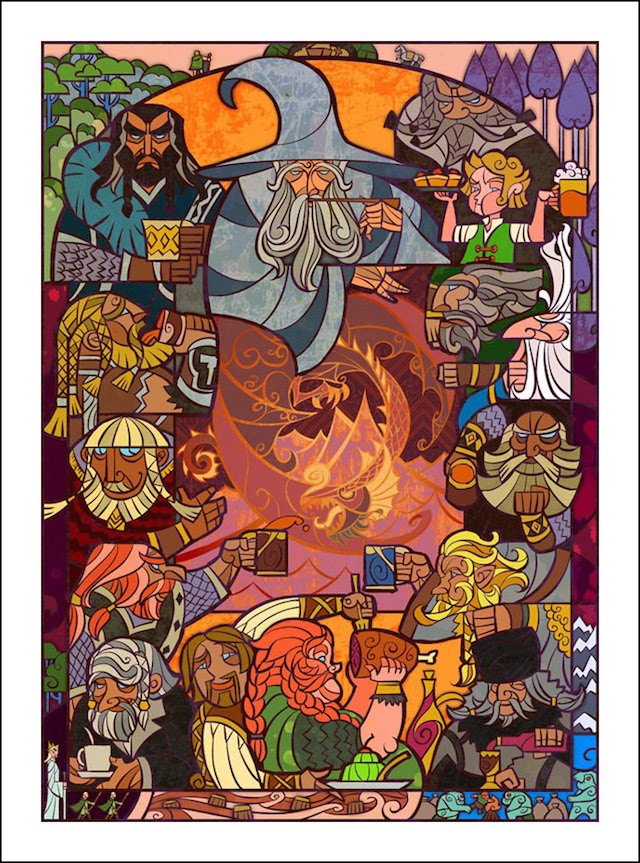 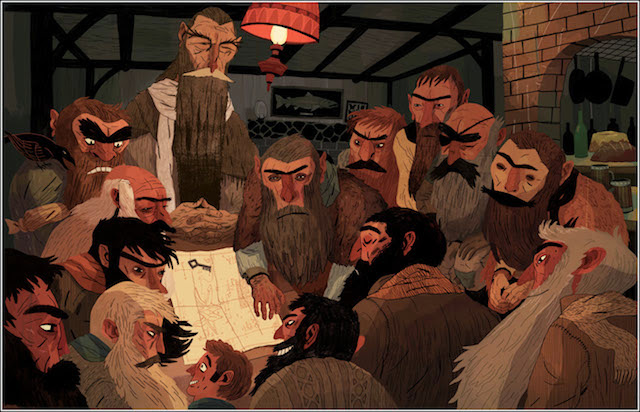 Lastly, we have the work of Sam Bosma ... 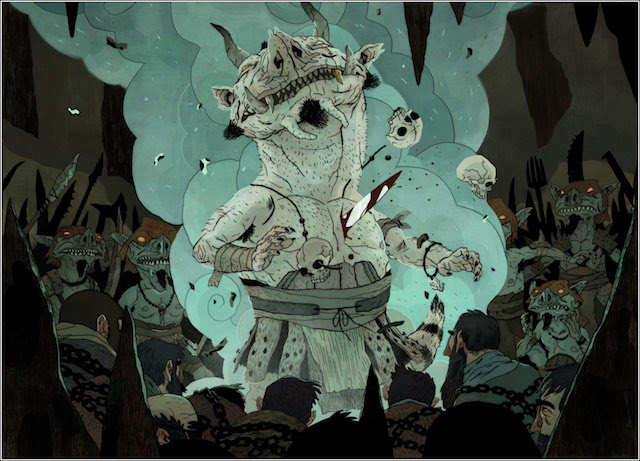 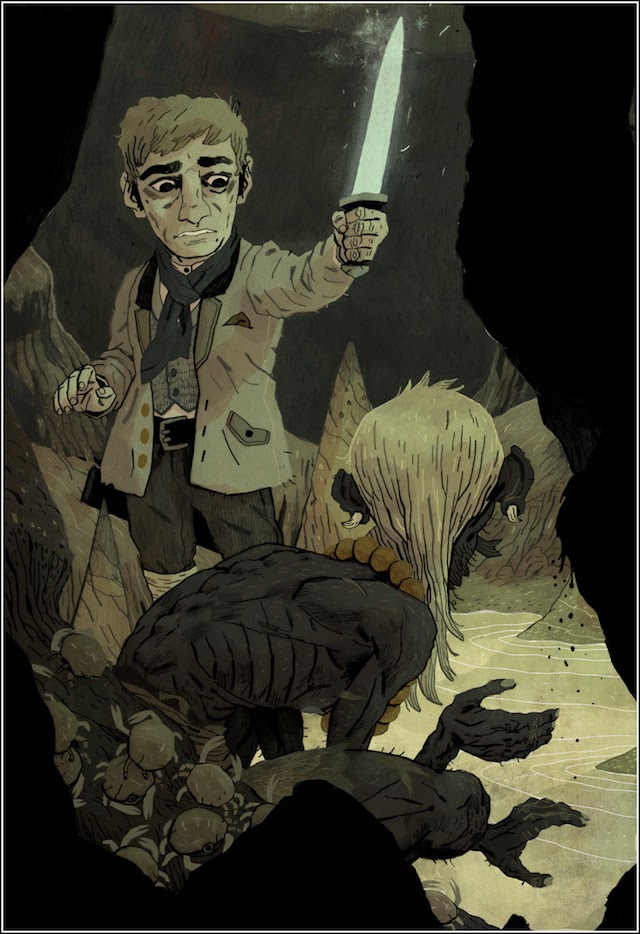 My new fave blog - Book Graphics - is a visual treat and recommended for anyone interested in illustration.

That's me for another wee while ... follow the links and, if possible, support the artists & games-makers featured. 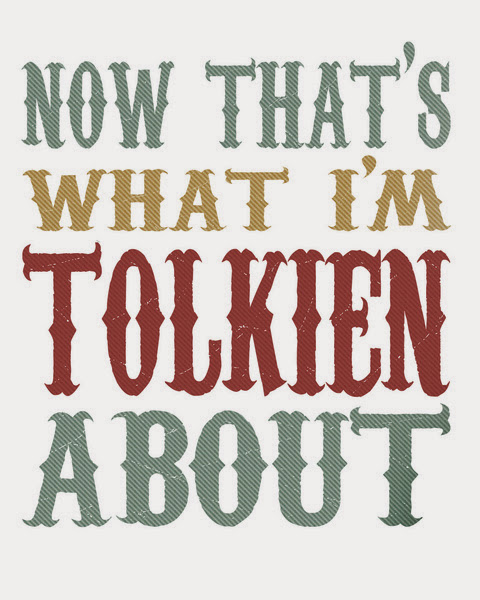