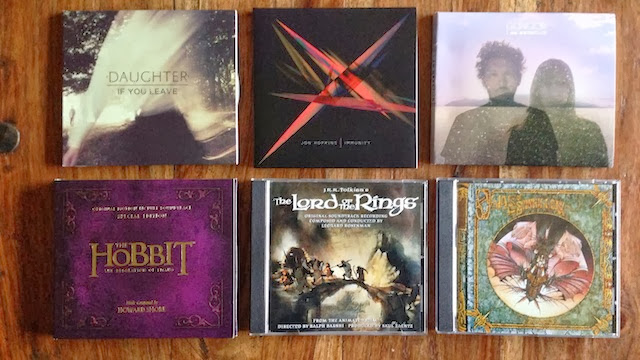 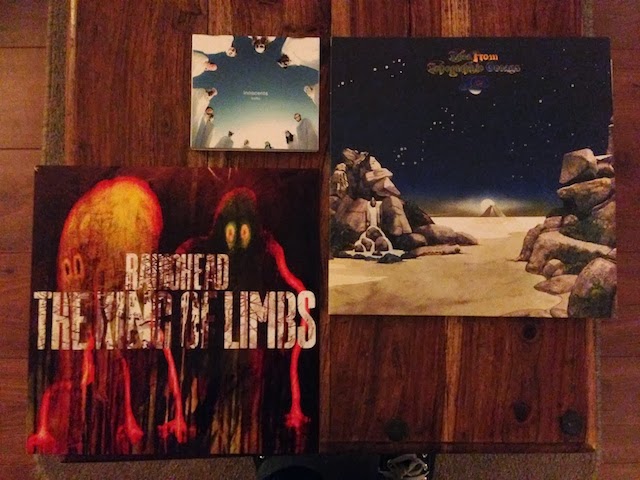 For Christmas I was fortunate to receive either music ... or money to put towards the purchase of music.


I'm grateful to my In-Laws for the Gungor and Moby CDs ... and grateful to my parents for the Radiohead LP and for the ability to get the other albums. These will stay with me for a long time.


Posted by weareallghosts at 7:34 pm