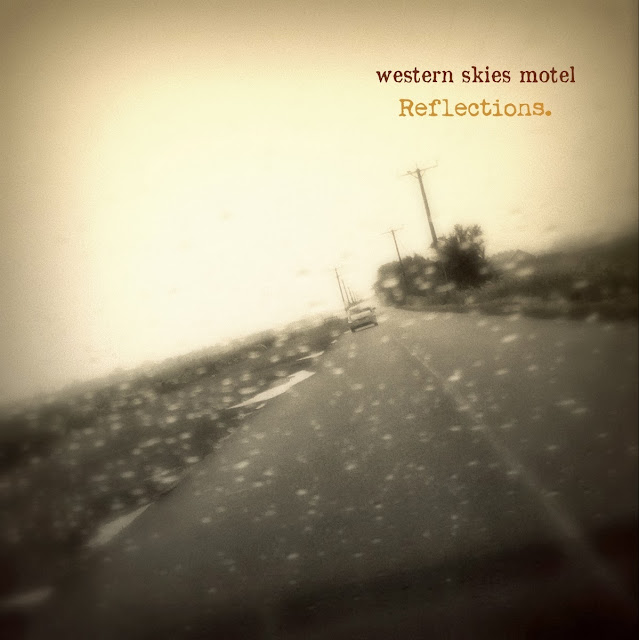 I have been listening to the following music recently...

First up we have an EP from Western Skies Motel, released on the rather awesome Audio Gourmet netlabel. According to the liner notes:


Western Skies Motel is an instrumental project helmed by Danish musician Rene Schelbeck, operating in the cross-field between Americana and post rock. Rene spent many years performing as part of obscure Danish punk and indie bands before he took several years out to concentrate on raising his family. Recently, he has found himself experimenting with sound again and the music has been oozing out and thus, the Western Skies Motel project was born.

I really enjoyed this EP ... the idea that it crosses Americana and post-rock is one I haven't heard explored too often before and it is one I really welcome. It has an utterly delightful ambience ... a sound that gently lilts along. I recently watched the Coen Brothers' classic "No Country For Old Men" and could easily see music from this EP fitting nicely with the film. 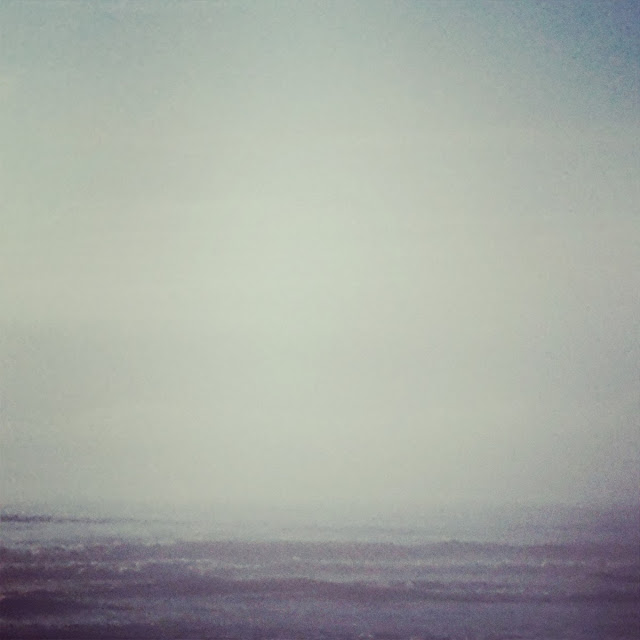 "Rising Sea" by Darren Harper on the fab Twice Removed microlabel features two longish-form ambient soundscapes that provide the listener with an immersive ocean of sound in which to float in. As the liner notes state, these are...


Improvisational studies for Fender Telecaster and Ableton Live. Reflections on the ever changing landscape of our planet, and the sea-change events that are in motion...

I found them fascinating and hope to feature at least one track in a Circumambient podcast. 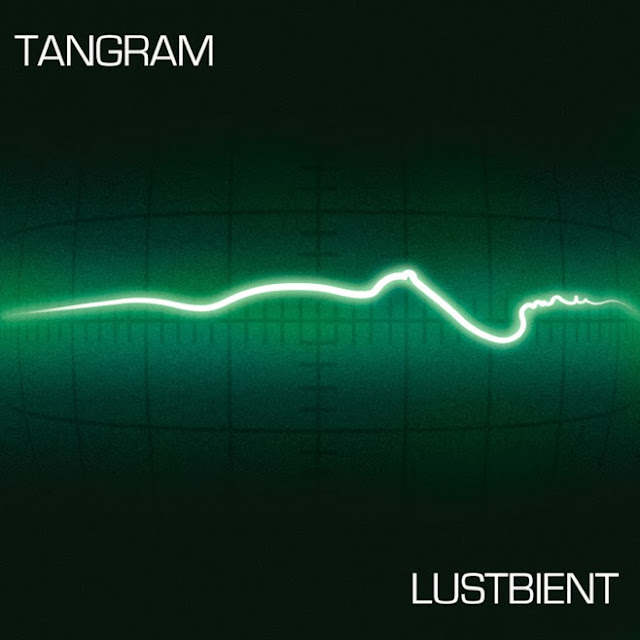 From the delicate sounds of the first two releases we move in the opposite direction with "Lustbient" by Tangram ... a self-released full-on electronic wall-of-sound that engages the listener with old-school synths and programmed beats. According to the notes, this is...


"Tangram's world of lust and ambient."

...and while the music isn't what I'd call 'ambient', it has a certain sensuality about it that I found engaging ... think "sexy Kraftwerk" and you'll get this album. 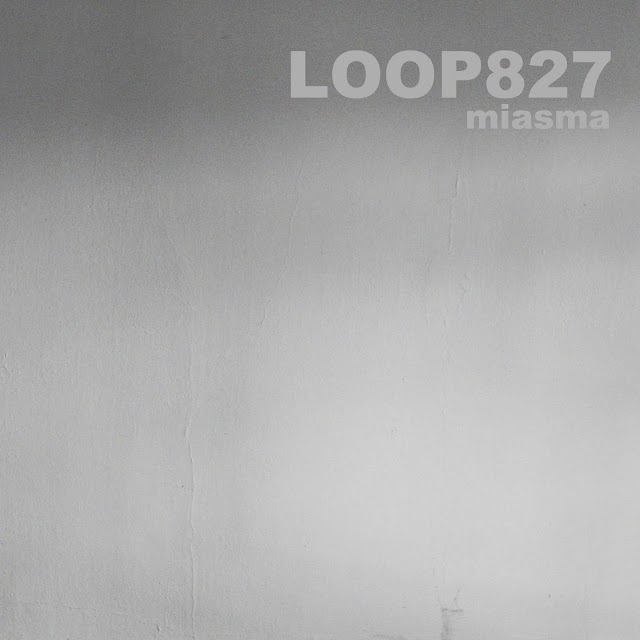 "Miasma" by Looper827 on Empiric Records is a two-track EP of powerfully hypnotic techno soundscapes that could easily provide the backing for a distinctly dystopian Gibsonian 'Sprawl' ... think "Neuromancer" and you'll get the gist. I thoroughly enjoy these tracks and look forward to more material from Looper827.

That's me for now ... take a listen and, if you can, please support truly independent music.

Posted by weareallghosts at 3:29 pm