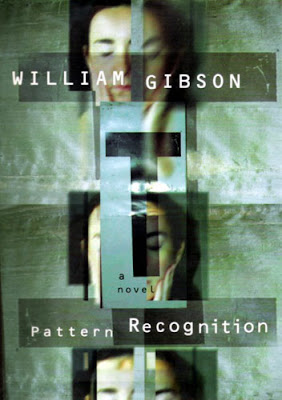 I recently finished Pattern Recognition and absolutely loved it. I was enthralled with the characters, the story and the locations in which the book was set. I wanted to hang out with the main character Cayce Pollard. The book and Gibson's storytelling really grabbed me. So much so that I borrowed the sequel to Pattern Recognition :: Spook Country. 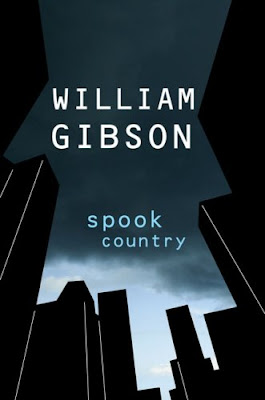 I didn't actually realise the book was a continuation of the story until the name of one of the characters from the first book is mentioned. Once again I am enthralled... entranced by the narrative and the sense of mystery that emanates from the pages... albeit I haven't identified with Hollis (one of the main characters) in the same way I did with Cayce. There is time, however.

These books aren't sci-fi in the manner that Gibson's previous work is... more realistic and descriptive of a world we recognise and inhabit. Brandnames we recognise and aspire to own. Places and spaces we would love to spend time in. Ideas that, when considered with the knowledge of now, make sense.

Well worth checking out.

Posted by weareallghosts at 2:42 pm

Gibson is a king among men!

Almost bought them today, but the copies in the store were really scrappy and beaten up.