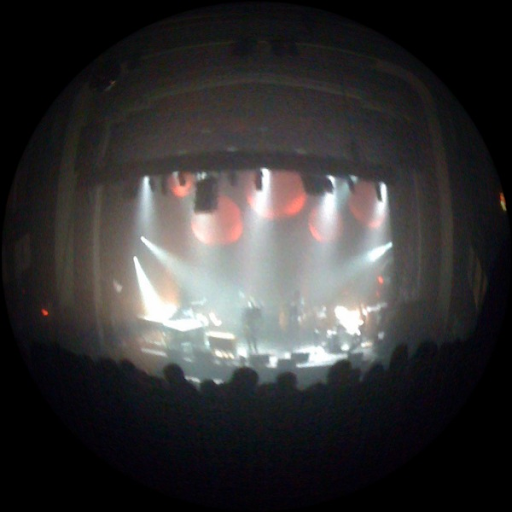 I have posted some pics from last night [here]. Forgot my camera so will have to do with some iPhone photos (albeit... I have used Camerabag on some photos to improve their quality).

Last night was awesome... the music was truly divine! I was worried when I heard they were to be preforming as a four piece... because I like Amiina's backing... and was disappointed that they wouldn't be there.

Gobbledigook was particularly good with the whole of the Academy clapping along.

All in a great night... enhanced by hearing some of the support act [For A Minor Reflection] (who are going to be huge, btw) and spending time with my colleague, Iain, and members of his extended family.

This has to be one of my best concert experiences for a long time... from a band who are one of the greats of this generation!

Picture posted with LifeCast... text updated later.
Posted by weareallghosts at 11:37 am