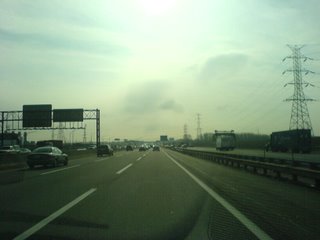 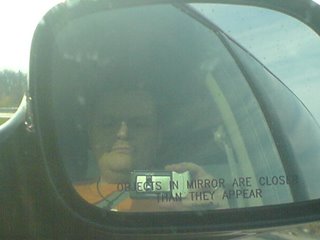 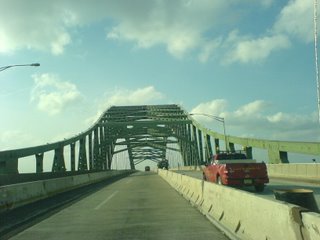 Posted by weareallghosts at 10:36 pm

good to chat .... special, also to spend time with olwyn and the girls

Welcome to Philly area. In case you're not busy enough there's a Philly cohort meeting Thursday night. Info is at www.phillyemergent.com.
= Bob

man, this interweb thingy is wonderful!

the tower records out of business sale is awesome. 30% stuff, but you gotta get there soon.

Doubt I can make it tonight... but would love to hook up for a coffee on Saturday to hear your story... find out more on the emerging expression in Philly.

You are so right. 40% off already silly prices. See next post for some of the tunes I picked up. I'll email you re Sunday. Can't wait to meet up.

Glad you made it OK - have a great time!

Glad you are over there - so tower records receiving same fate as glasgow store - closing down? Hope you have a great time, praying and thinking of you. Debbie and I were there in 1988 (not as a couple though - youth chorus), seen liberty bell too.