I am a huge Stevie Wonder fan... I just love his voice... and his music... Even the OST to Lady in Red rocks. I am, however, kind of stand-offish to his new stuff and do tend to dwell on his golden era.

Over a period of 5 years... King Stevie recorded and released five of the best soul albums ever. End of. These albums just rule. No contest. Game over! 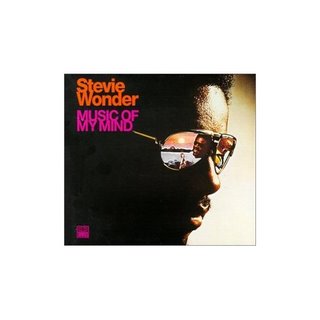 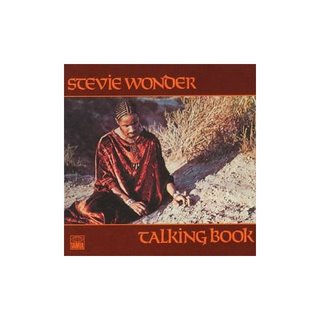 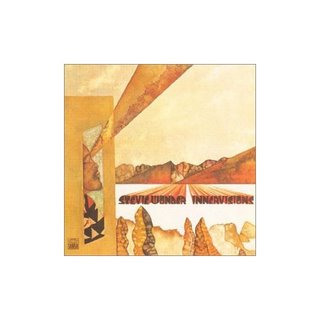 In 1973, King Stevie recorded and released one of my personal favs :: Innervisions... 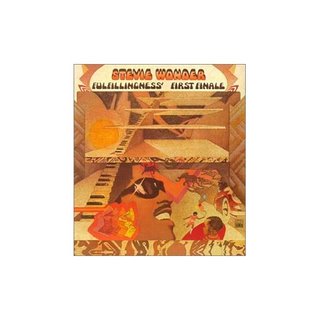 ...and in 1974 (year I was born) he followed it up with Fulfillingness' First Finale
- talk about a winning streak! 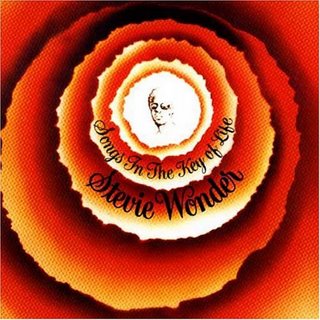 If you don't have these albums in your collection... then stop what you are doing and run down to FOPP and give your ears... and your soul a treat with some truly inspirational music.